'Coronavirus does not respect borders': Republic and North to cooperate to tackle Covid-19

REPRESENTATIVES FROM the Irish, British and Northern Irish Governments have agreed for the Republic and Northern Ireland to cooperate in the fight against the spread of Covid-19.

Yesterday, 31 March 2020, an online meeting was set up in which multiple representatives from Ireland, England and Northern Ireland agreed a cooperative response to tackle Covid-19 on the island of Ireland. 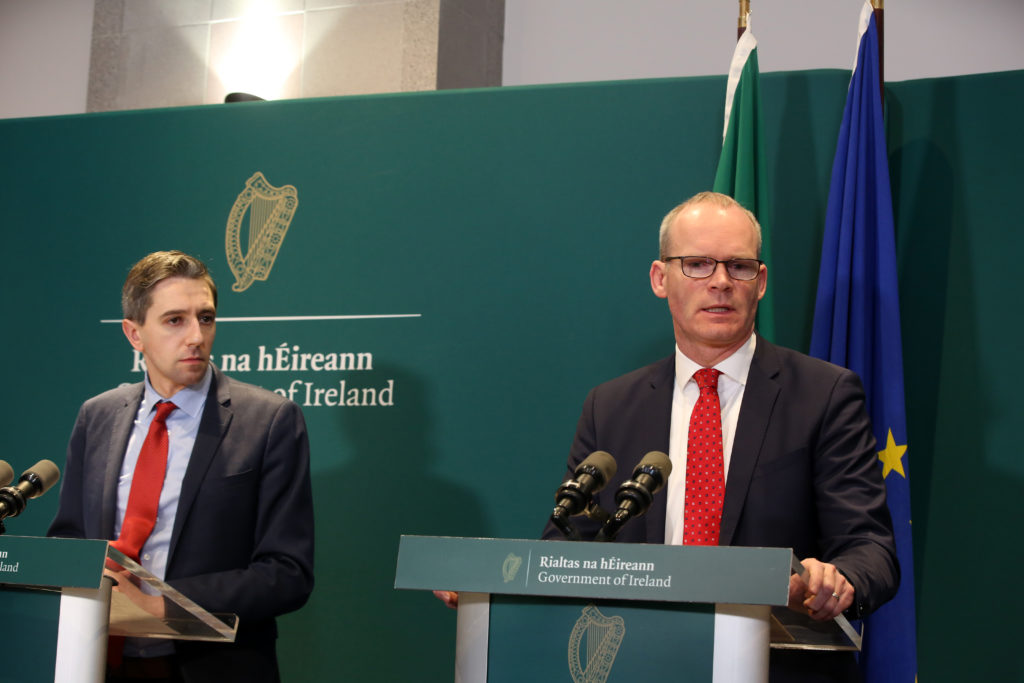 A statement from Merrion Street confirmed that the meeting resulted in an agreement that "the COVID-19 pandemic does not respect borders" and therefore "there is a compelling case for effective cooperation" between the Republic and Northern Ireland.

The statement went on to say that "everything possible will be done in co-ordination and cooperation between the Irish Government and the Northern Ireland Executive", including both health administrations working together to tackle the outbreak.

"Protection of the lives and welfare of everyone on the island is paramount, and no effort will be spared in that objective."

Health Ministers Simon Harris and Robin Swann will be in regular contact, in conjunction with both Chief Medical Officers, in order to best respond to the virus "for the mutual benefit of all".