A COUPLE have been found guilty of murdering their French au pair over a bizarre obsession with a Boyzone singer.

Sabrina Kouider, 35, and Ouissem Medouni, 40, killed Sophie Lionnet after accusing her of being in league with Koudier's ex-boyfriend Mark Walton - a founding member of the Irish boy band..

Ms Lionnet, 21, was starved and tortured by the couple in the weeks leading up to her murder in September 2017.

She was then beaten to death in a bath tub before the pair threw her body on a bonfire in the garden of their home in Wimbledon, southwest London.

Firefighters were alerted by neighbours to the smoke before police arrested the couple, who tried to pass off the remains as a sheep’s carcass.

Kouider claimed to detectives that Ms Lionnet had run off with Walton, in an attempt to frame the Irishman for her disappearance. 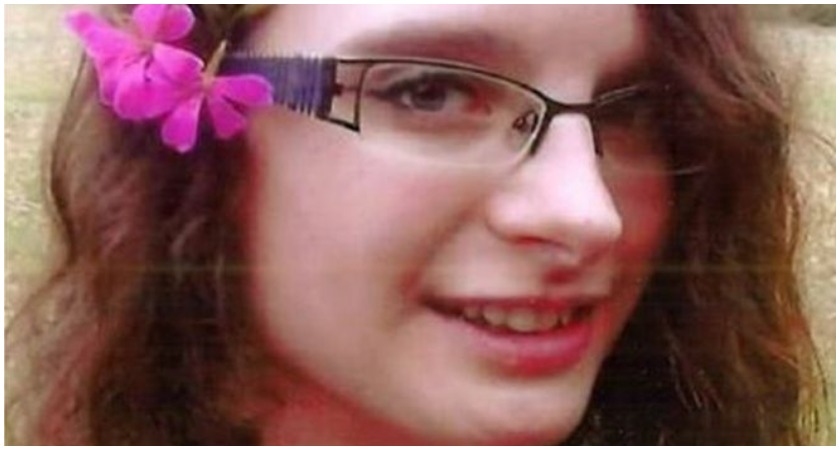 Sophie Lionnet, 21, was tortured in the weeks before her murder in September 2017.

The defendants later admitted disposing of Ms Lionnet's body but denied murdering her, blaming each other for the death.

The Old Bailey heard how Kouider, a mother-of-two, created a bizarre fantasy in which Walton seduced Ms Lionnet with sex and promises of Hollywood stardom.

The fashion designer was so fixated with her ex-partner that she reported him to police more than 30 times and received a caution for branding him a "paedophile" on a fake Facebook profile.

She also accused him of sexually abusing a cat, using black magic and using a helicopter to spy on her.

But giving evidence, Walton, who is based in LA, told the court that he "never, ever" knew the victim.

The pop music mogul explained that he "created" Boyzone in 1993, but later left in 1995 to create another band, Fifth Avenue. 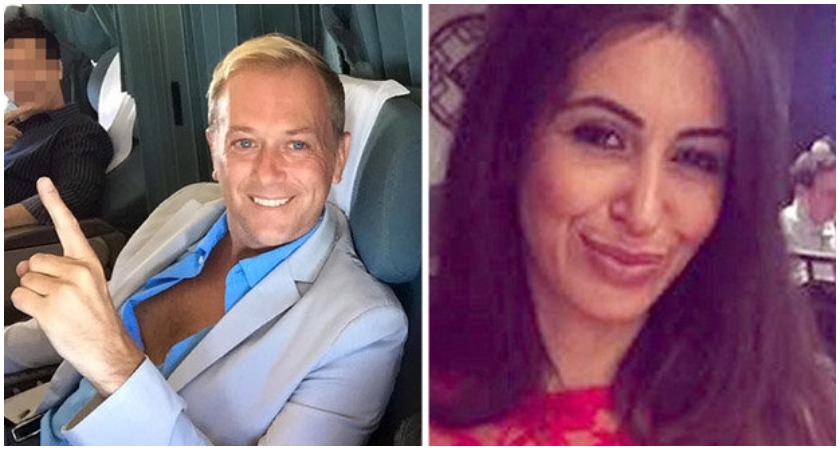 He added that he first began a relationship with Kouider in 2011 and described her as "crazy", saying she would often "flip" for no reason.

Another ex-boyfriend, Anthony Francois, described her as a “lunatic, fickle and unstable”.

The trial learned that Kouider and Medouni interrogated their nanny for hours to extract some sort of "confession" to confirm their "perverted suspicions" about Mr Walton.

A post-mortem showed that Ms Lionnet suffered a fractured jawbone in the hours before her death, as well as bruising and fractures to her sternum and ribs between 36 hours and three days prior.

Snippets of more than eight hours of mobile phone recordings of the defendants' interrogations were played to the jury in which Ms Lionnet was likened to a "Nazi collaborator" by her tormentors.

The victim's parents travelled from France to see Kouider and Medouni found guilty of murder.

The evil couple, who are both French nationals, are expected to be sentenced at the Old Bailey on June 26.