A SEXUAL predator who sexually assaulted and attempted to rape a woman he met online has been jailed for more than nine years.

He was sentenced this week to nine years and nine months in prison.

Conlon met his victim through a dating website in July 2014 and after exchanging messages, they agreed to meet in Harlow the following day.

Conlon, who said his name was Mark, drove her to Harlow Town Park, where they went for a walk. 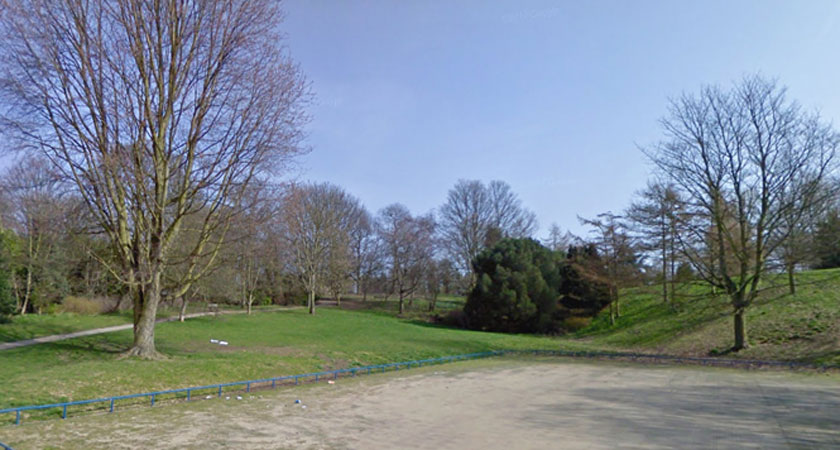 He attempted to kiss the woman, then aged 47, but she pulled away.

Ignoring her repeated calls for him to stop, he sexually assaulted and attempted to rape her.

She managed to escape and make her way home, where she contacted police.

Conlon handed himself in to police the following month and in June 2016 was charged with attempted rape and assault by penetration.

However he failed to appear at court last June and when arrested three weeks later, claimed he had been kidnapped and raped.

Following an investigation into his allegations by Kent Police, he was charged with perverting the course of justice.

“He subjected his victim to a horrific assault and then put her through even further trauma by attempting to delay the judicial process.

“She and her family have even been threatened by unknown people trying to persuade her to withdraw her complaint.

“She has endured three years of hell but has shown great dignity and bravery.”

He added: “I believe there may be other victims and I would ask anyone who is affected by this case to please contact us.”

Since the attack, the victim has suffered anxiety attacks and at times been unable to leave the house.

However she urged other victims of sexual assault to contact police.

She said: “The police have been fantastic during this and have supported me very well and I would recommend that if anyone goes through anything like this to report it to police.”