A CHILD KILLER who impaled the bodies of his three young victims on a spiked fence has been cleared for release from prison.

David McGreavy, 67, was sentenced to life in 1973 for the murders of Paul Ralph, 4, his sisters Dawn, 2, and nine-month-old Samantha while babysitting them in their Worcester home.

Paul had been strangled, Dawn was found with her throat cut, and Samantha died from a compound fracture to the skull.

McGreavy, who was 21 at the time, then impaled their bodies on the spiked garden railings of the family's house in Gillam Street, Rainbow Hill.

A family friend and lodger, McGreavy claimed he committed the murders because one of the children would not stop crying.

He was handed three life sentences and ordered to serve a minimum of 20 years at the time.

The Parole Board of England and Wales confirmed that a panel directed McGreavy's release following an oral hearing this week, with a report claiming he had "changed considerably" during his 45 years in jail. 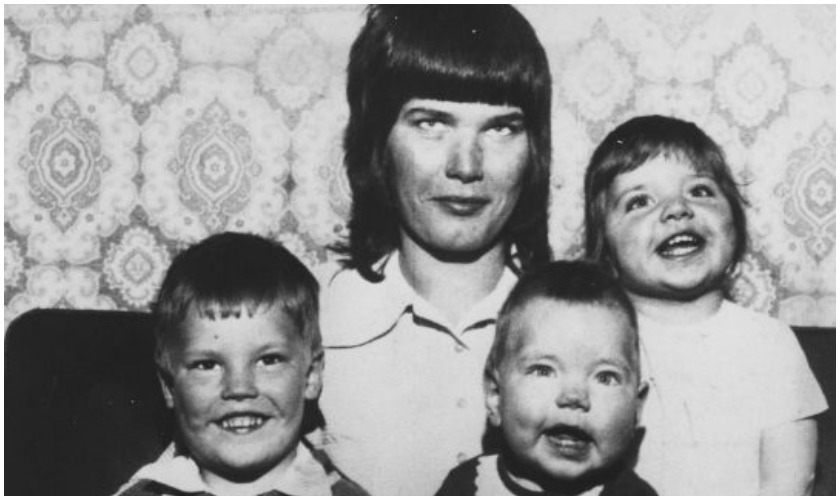 But the children's devastated mother Elsie Urry, also known as Dorothy, reacted with fury to news of the "betrayal".

She told The Sun: "What this animal did to my children was every bit as bad as what the Moors Murderers did. But Ian Brady and Myra Hindley never left prison before they died so why the hell should he?

"He put my babies on spikes for God's sake – he mutilated them and they died in agony.

"I wanted him dead and to suffer like they had but was reassured after his trial that his crime was so terrible he would never walk free again.

"But despite begging them to keep him locked up, I have now finally been betrayed."

The Parole Board acknowledged the "devastating effect that these deaths had on Ms Urry and still do have", but claimed McGreavy had "developed self-control, as well as a considerable understanding of the problems that he has had and what caused them" since 1973. 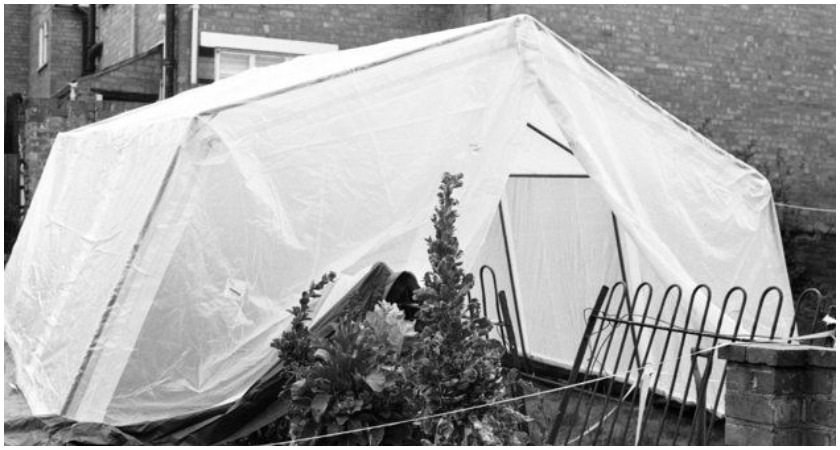 Its report added: "The psychologist identified a number of factors which make it less likely that Mr McGreavy will reoffend in future.

"These included his improved self-control and the fact that Mr McGreavy has learnt to remain calm in stressful situations.

"He has also shown himself to be compliant and co-operative with authority, which suggests that he will comply with licence conditions.

"A network of supportive friends in the community was also identified as a protective factor."

A Parole Board spokesperson said: "We can confirm that a panel of the Parole Board has directed the release of David McGreavy following an oral hearing.

"Parole Board decisions are solely focused on whether a prisoner would represent a significant risk to the public after release.

"The panel will have carefully looked at a whole range of evidence, including details of the original evidence and any evidence of behaviour change.

"We do that with great care and public safety is our number one priority."