GARDAI ARE not treating the death of a mother of three, whose body was recovered from Carlingford Lough in Co Louth on Monday, as suspicious.

Ruth Maguire (30), from Newcastle, Co Down, was with a group of 32 people who were on a hen night in the Carlingford when she went missing.

GARDAI ARE not treating the tragic death of Ruth Maguire as suspicious.

The Irish mother-of-three from Newcastle, Co Down, went missing during a hen do in Carlingford on Saturday, March 16th.

Maguire was part of a group of 32 people from Belfast staying in a house in the village, just a short walk from the pub where they had spent the evening.

She was last seen on CCTV walking towards an area of water at Carlingford Lough after leaving Taaffe's bar in the town at around 11.30pm.

Ms Maguire, a resident of Newcastle in Co. Down and a worker at Daisy Hill Hospital, had travelled across the border to celebrate a friend's imminent marriage. 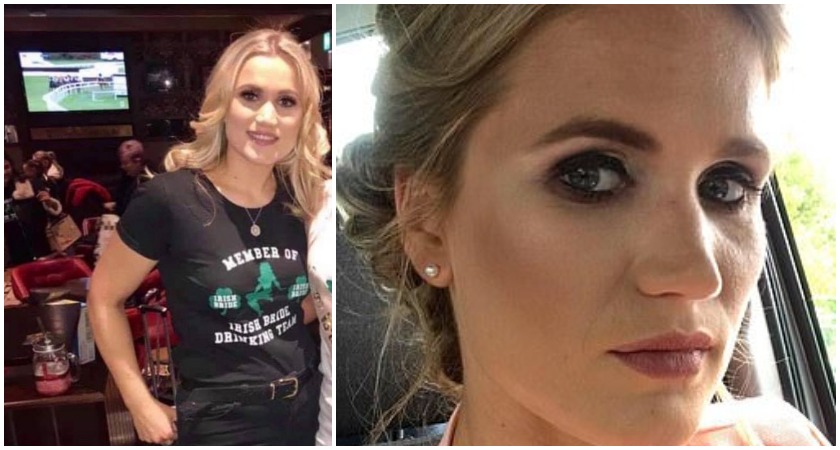 A multi-agency search and rescue operation by Gardaí, the Belfast Coastguard, the Bangor Coastguard, the Rescue 116 helicopter and Mourne Mountain Rescue was called off on Carlingford Lough after darkness fell on Sunday evening.

However, the sub-aqua search resumed on Monday morning and the body of a female was recovered by Garda Water Unit divers between Carlingford and Greenore that afternoon.

According to the irish Times, Gardaí has now confirmed that the body was that of the missing woman while there is nothing to suggest her death was suspicious.

It is now being treated as a tragic event.

“I am sorry to say that a young female has been recovered and identified as the person reported missing,” said George Campbell of Greenore Coastguard told the news provider.

“Our sympathy goes out to the lady’s family.”