THE man whose body was found in Lough Erne, Co. Fermanagh last night has been named as Bangor native Kenny Andrews.

Mr Andrews, who was the managing director of Damp Proofing NI in Co. Down, went missing following a jet skiing accident at around 5pm on Sunday evening.

A 28-year-old man whose jet ski was also involved in the accident was rescued from the water but the search for Mr Andrews continued until the recovery of his body near Muckross Bay late on Monday.

His family and fiancée have expressed their thanks to the emergency services involved in the search - including the PSNI, RNLI, Community Rescue Service (CRS) volunteers and the Irish Coastguard Rescue helicopter 118.

Earlier today, the CRS Belfast confirmed that the search had reached a "sad" conclusion.

A statement released on their Facebook page read: "Volunteers from Strabane CRS were tasked on Sunday evening to assist in the search for a person believed to have been missing in the waters of Lower Lough Erne near Kesh. 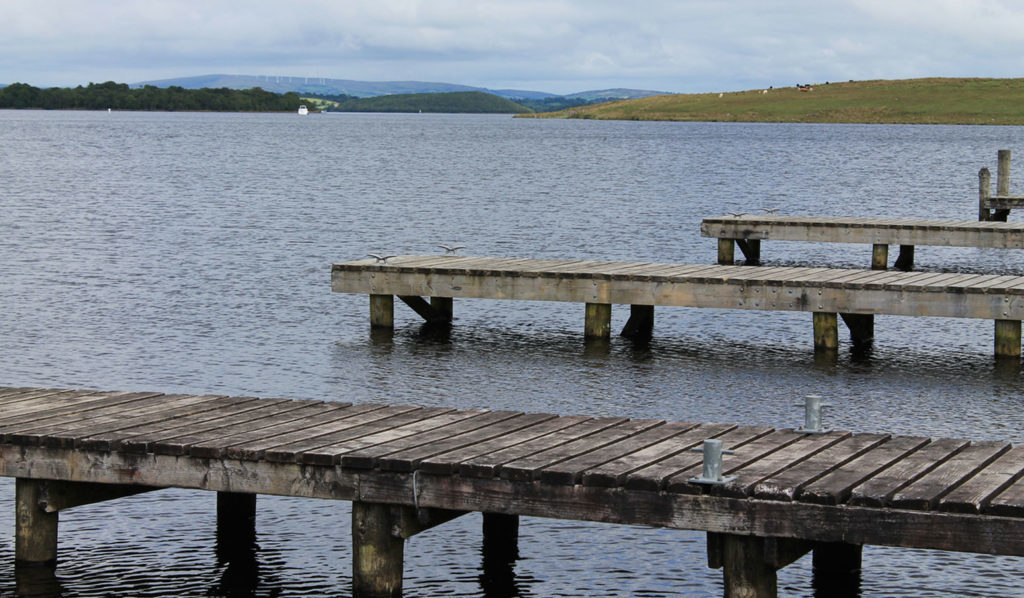 "Searches resumed on Monday morning when, following a joint operation by the CRS and PSNI, a body was located believed to be that of the missing person.

"The deceased was recovered by the PSNI dive team and brought to shore.

"The Management and Volunteers of the Community Rescue Service extend their deepest sympathy to the family and friends of the deceased at this sad time."

She said: "This is deeply sad news. Will be thinking of those involved and their families.

"Thank you to those involved in the search and rescue, who worked so tirelessly to help find those missing."

Rosemary Barton, MLA for Fermanagh and South Tyrone, added: "This is very sad news particularly at the end of a beautiful summer when this recreation area around Muckross Bay was a hive of activity each weekend with boats, water skiers, jet skis, and families enjoying picnics in this picturesque area near Kesh."