DIARMUID GAVIN and Fergal Keane have been revealed as new patrons for a charity that helps vulnerable Irish people in London.

Ashford Place in Cricklewood provides a support network to those struggling through homelessness, drink, drugs or mental health.

It also has a dedicated Irish Support Project to aid the area's ageing population.

The three are united by a common commitment to their community of Cricklewood. 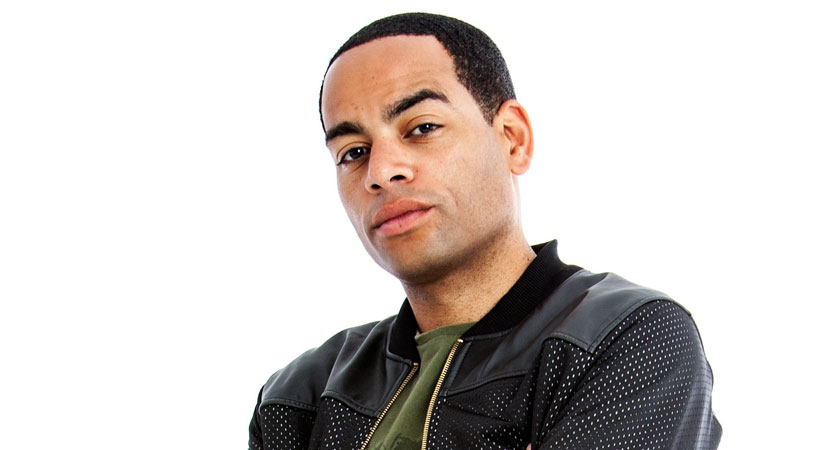 Danny Maher, the charity’s CEO, said: “We are delighted to have Fergal, Diarmuid and Doc Brown join as patrons of Ashford Place.

“Our work is about enabling people in vulnerable positions to recognise their talents and achieve their ambitions and we know that our Patrons will be a fantastic asset in helping us as a charity to achieve our vision which is a place for everybody in society.”

Describing what has inspired him to become such a supporter of the charity, Irish journalist Keane said: “A pulse of hope and humanity in the beating heart of London’s Cricklewood, Ashford Place is so much more than meets the eye.

“Embedded firmly within the community, this vibrant and tireless charity is an active and essential lifeline to people struggling in the margins of our society.

“As a long-time resident of Brent, I am tremendously proud to be a Patron of Ashford Place and look forward to championing all the inspiring work it does for many more years to come.”