Classics from Disney’s Moana, Mulan, and Beauty and the Beast are sung by Young Aisling Smith,  Teagan Nolan  and Emma Mahony from The Ivory Sessions  & The Vault at the Irish Post.

Aisling Smith sings How Far will I Go from Moana

Aisling is singing a fanstastic single from the Disney film Moana,
originally sung in the film by Auli'i Cravalho - as Moana, called How Far I'll Go :

Mitzi Purkaple from the USA’s Iowa enjoyed it “ I hope you sing many more.”

These three superstars with immaculate voices singing Disney classics – have come through the Under 16 Music Programme The Ivory Sessions, under the direction and collaboration of Mark Cahill.

Born into a musical family, Mark developed a passion for music at an early age, influenced by all styles of music from rock to classical. His musical education began with piano lessons at age 8, followed by synth & computer programming soon thereafter.

While studying composition his love for his craft led him to tour nationally in bands playing keyboards as well as composing radio &  TV. Mark's ability to convey emotion through music ultimately led him to work with artists like Kelly Rowland, Riverdance, Liam Lawton, The Irish Tenors and many more. 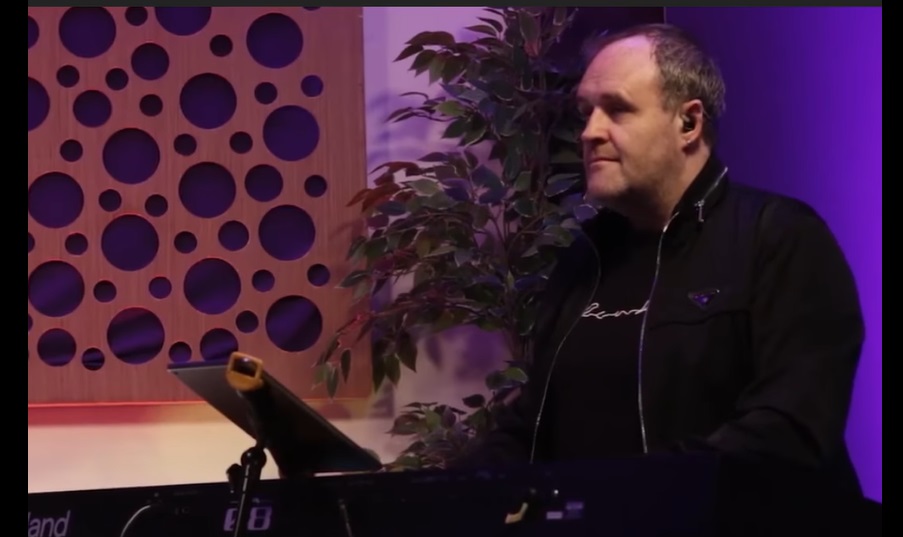 Mark has composed original music with Orchestra for TV commercials all over the world for clients such as Blackberry, Lexus, The Superbowl and also video game music for Sony PlayStation & EA Sports.

Mark’s production company MPC PRODUCTIONS are currently the main UK & Ireland contractor for The Prague Filmharmonic Orchestra working with artists from around the globe from Celine Dion to Joss Stone.

He has an amazing programme for Under 16 artists and helps to produce polished performances like he did for  Young Aisling Smith,  Teagan Nolan,  and Emma Mahony here.

This is an amazing platform for young Artists to showcase their talent and be part of this Unique Network!