PRESIDENT DONALD TRUMP has said that he wants to cure cancer and eradicate AIDS during, what he hopes will be, his second term in office.

He officially kicked off his 2020 campaign in Orlando, Florida on Tuesday and in front of the crowd at a packed Amway Center, Trump declared that his administration will seek to make huge steps in curing devastating diseases.

“We will push onward with new medical frontiers,” announced Mr Trump. “We will come up with the cures to many, many problems, to many, many diseases including cancer and others. And we’re getting closer all the time.” 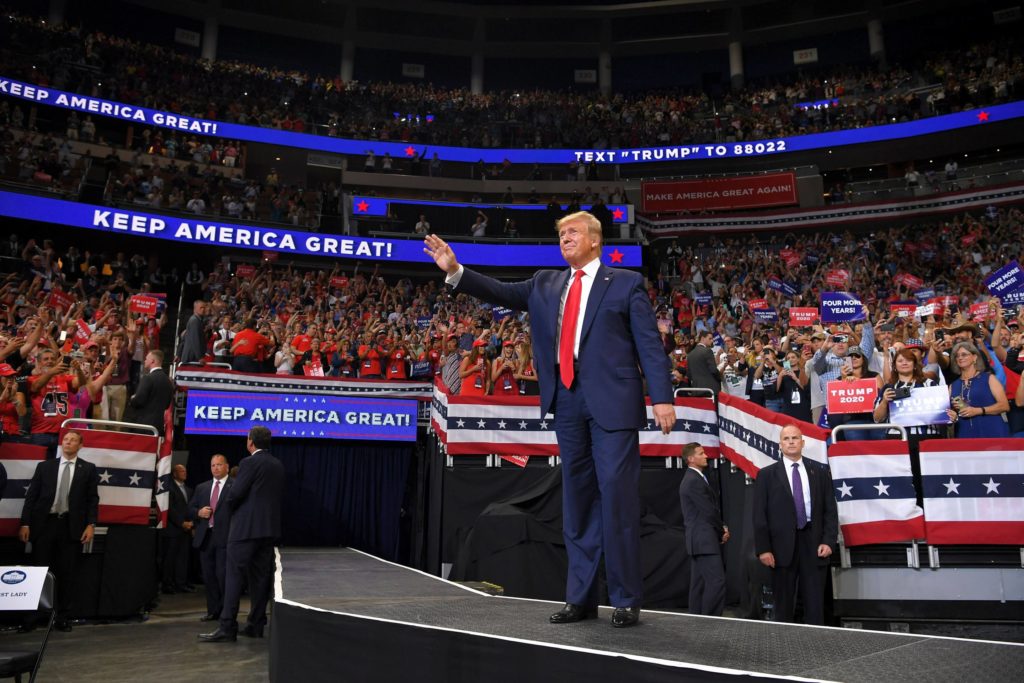 Biden, whose son Beau died of brain cancer in 2015, said at a recent campaign event in Iowa: “I promise you, if I’m elected president, you’re going to see the single most important thing that changes America - we’re going to cure cancer.”

Don Jr. was quick to swipe at Biden, tweeting: “Wow, why the hell didn’t you do that over the last 50 years, Joe?

Trump Sr. also spoke of his intention to fight the HIV and AIDS epidemic during the rally.

During his State of the Union address earlier in the year, he vowed to eradicate AIDS by 2030, and his administration will now request $291 million, for their 2020 budget, for the first phase of an initiative to reduce HIV infection in the country. 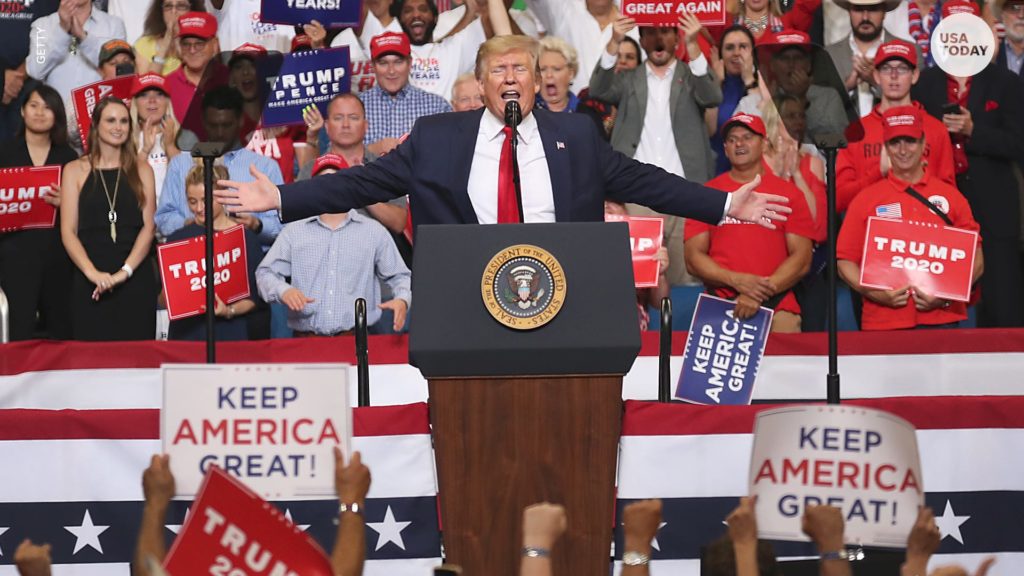 “We will eradicate AIDS in America once and for all - and we are really close,” Trump added.

The President spent much of his speech on his regular rhetoric of immigration and foreign policy, but his focus on curing disease certainly caught the eye of many.

In 2018, an estimated 1.7 million people were diagnosed with cancer and around 600,000 people died from the disease. As well as this, it’s estimated that around 1.1 million people in the US are living with HIV.

Now, on the cancer-front, and this is pure speculation on this author’s part, but given that two Presidential candidates, on both sides of the political fence, have gone as far as nearly promising an end to cancer over the next few years, it leads me to suspect they’re privy to information which suggests a cure is very close.

We all hope so, anyway.