DUBLIN went wild for Shaggy last night after the Jamaican-born reggae artist gave a free performance at Toners pub in the city. 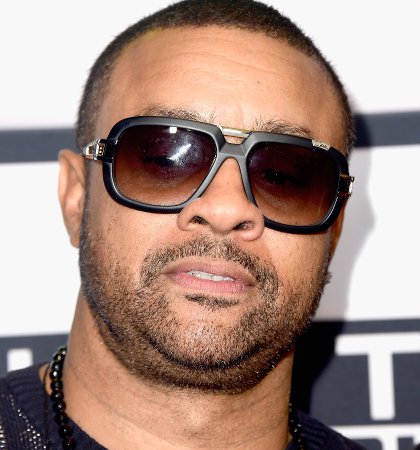 Fans queued along the road to get into the Baggot Street venue, which hosted the 47-year-old singer in conjunction with Orchard Thieves’ The Bold Hour promotion.

The cider brand claimed the gig was held in a bid to reclaim the hour lost when the clocks went forward last Sunday.

And the stunt proved more than successful - as Shaggy’s appearance sent the Twittersphere alight.

Tweets and videos from the gig are still being posted today, as Ireland shares its love for the artist with the world.

And it seems their feelings are reciprocated, as while in the capital Shaggy told RTE TEN that he “felt at home in Ireland”, as his wife is half-Irish and his children have cousins there.

The star, best known for hits ‘Oh, Carolina, Mr. Boombastic, and ‘It Wasn’t Me’, explained: "Ireland kind of reminds me of Jamaicans - there are a lot of Irish people in Jamaica. It's the blend of their easy-going nature, cool mentality and warmth.”

He added: “It's not a far cry for me to be here - apart from the weather getting a little chilly at times. It's a good vibe.”