Dublin’s Apollo House, the building which last Christmas became the focus of the country’s homeless crisis after it was occupied by activists for several weeks, is set to be demolished this week.

The building was occupied by homeless charity Home Sweet Home on December 15th, 2016 and remained occupied throughout Christmas and New Years. Up to 40 homeless people received food and shelter during the coldest period of the year.

In an interview with The Irish Post, actor, director, and spokesperson for Home Sweet Home, Terry McMahon, spoke of the poignancy of the demolition of Apollo House coinciding with the lead up to the anniversary of the occupation.

“It highlights the lies that have been exposed by the government's lack of a solution in tackling the homeless crisis in Ireland,” Terry said.

“It’s only getting worse and the government is serving up a capitalist notion of what is required as opposed to an empathetic one.” 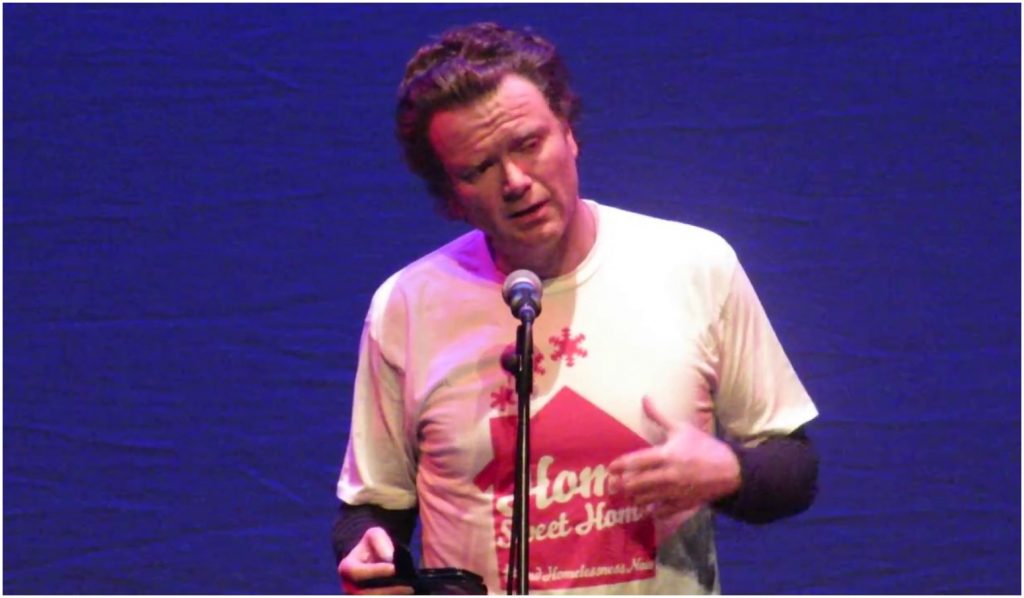 News of the building’s impending demolition comes just five months after An Bord Pleanala granted planning permission for the removal and redevelopment of both it and the adjacent Hawkins House, the current home of the Department of Health.

It is understood that tenants currently residing in the car park facility at the rear of the building have been issued with a notice to vacate the property by Thursday.

“The occupation of Apollo House was a symbol of hope."

"It is a perfect example of the collective compassion that Irish people have and the spirit to evoke change. It’s a shame that we have a government that seems to be driven by commerce rather than the needs of its people.”

“Home Sweet Home is based on the principle of invoking the spirit of the Irish people of the past to help the country’s most vulnerable citizens in our society today. The incredible efforts of those involved in Apollo House last year will be moved to some other plan of action and the movement to get people off of our streets and into a home will continue thanks to the will of the Irish people.”

"It is a movement that anyone can be apart of and that in itself is enough to keep the fight alive.” 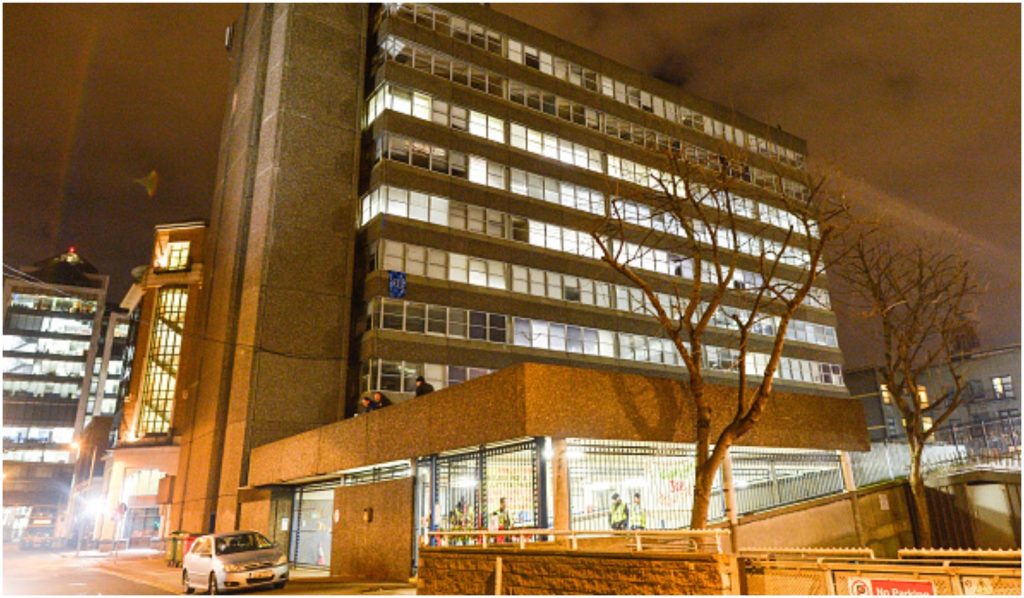 Apollo House was used as an office-block in the 1960s. (Picture: Getty Images)

The Nama-owned office block which was built in the 1960s is set to undergo a €50 million redevelopment as part of a ‘mid-town’ project in Dublin city centre, which will include an 11-storey office building as well as shops, restaurants, and a public plaza.

A number of Irish musicians including Glen Hansard, Damien Dempsey, Kodaline, and Hozier supported the occupation, performing regular sing-alongs and public performances at the premises to raise awareness of the movement. 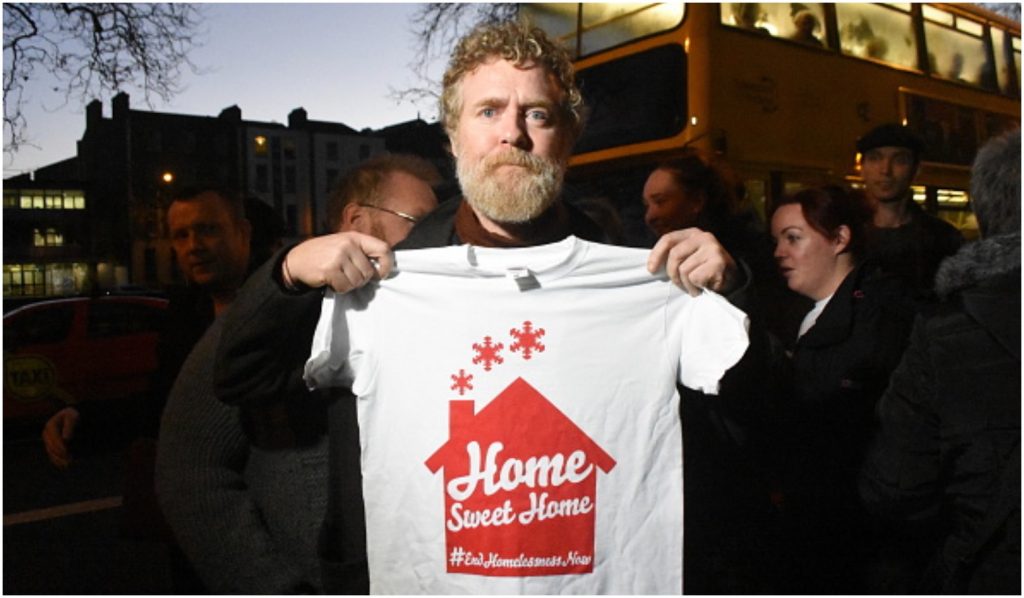 The Irish government was quick to condemn the actions of both Home Sweet Home and the musicians involved, with Dublin’s High Court ordering campaigners and residents to vacate the premises on January 11th of this year.

With the harsh winter months upon us again and a record high of 184 people currently sleeping rough in Dublin, Terry reinforced the importance for people to continue to support organisations like Home Sweet Home and to seek any sort of solution to an ever-growing homelessness crisis in Ireland.

Once the property is thoroughly vacated tomorrow, its demolition is expected to begin immediately.