AN Irish pensioner and his Cambodian girlfriend are facing at least a decade in jail after being caught with drugs in the south-east Asian nation.

James Simon Kelly, 71, originally from south Dublin, and his partner Luy Ean, 32, were charged with possession and drug use in Kampot Provincial Court earlier this week.

They were arrested as part of a crackdown on the distribution and use of drugs by a provincial anti-drug police unit in Kampot, to the south of the country.

Local police say the pair were found with crystal methamphetamine, marijuana, a scale, a phone, several lighters and a motorbike upon their capture.

According to local reports, Mr Kelly could be made to wait between six months to a year for a trial date – and is facing at least 10 years in prison. 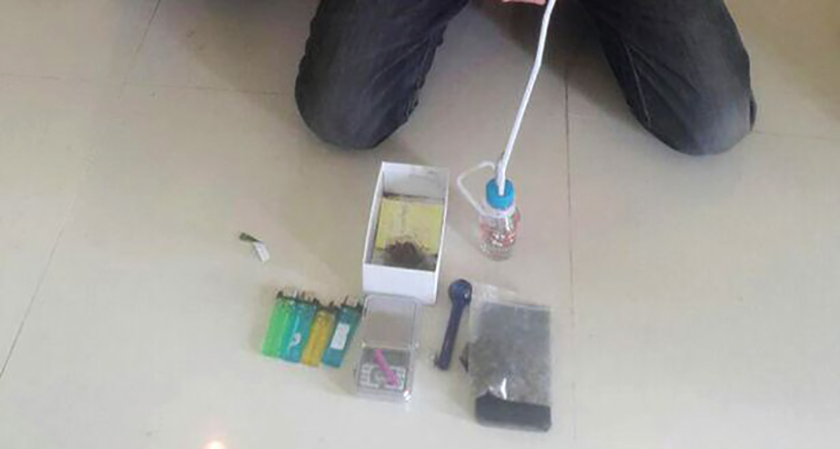 “They were arrested when police raided Mr Kelly’s rental house, and caught them in the act of smoking drugs,” a police spokesman told the Khmer Times.

Mr Kelly and Ms Ean were in contact with known drug distributors who brought narcotics to sell to foreign tourists in Kep and Kampot provinces, the spokesman added.

Daniel Mackevili, founder of the Cambodia Expats Online news organisation, told the Star: "Foreigners generally get treated slightly better than locals in jail, but they have to pay for any benefits.

"His best hope is to get pardoned by the king. He often lets a few go a year."

Ireland's Department of Foreign Affairs said it could not comment on individual cases.

Irishman dies after collapse at restaurant in Southeast Asia