THE IRISH COMPANY who own the container where 39 migrants were found dead in Essex on Wednesday say they're "shellshocked" and "gutted" to hear the news.

A spokesperson for Global Trailer Rentals Ltd (GTR) confirmed on Thursday it owned the part of the lorry which was found on an industrial estate in Grays, Essex, on Wednesday containing the bodies of the eight women and 31 men.

The refrigerated container was leased on October 15 from Global Trailer Rentals’ yard in Co. Monaghan, at a rate of 275 euro (£237) per week, according to the spokesman.

In a press release on Thursday, the company said: "The Directors of Global Trailers Rentals Ltd wish to express their deepest sympathies with the family and friends of the people who have so tragically lost their lives.

"The company confirms that the trailer involved in this incident belonged to them and was leased out on 15th October 2019.

"The company was entirely unaware that the trailer was to be used in the manager which it appears to have been.

"The company has been in contact with Police in Essex from early 23rd October, immediately upon becoming aware that a trailer on lease from this company had been involved in this incident. Full details on the Lessee have been given to the Police.

"We confirm that our client's trailers are all fitted with tracking devices and the company is happy to release all this information to Police upon request." 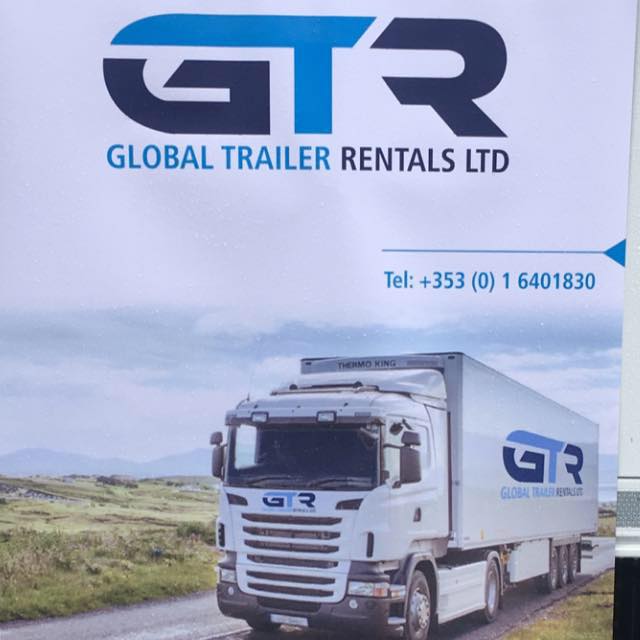 The tragedy has been linked to the island of Ireland for a number of reasons.

The driver of the lorry was a 25-year-old man from Co. Armagh, who was initially arrested and questioned by police.

He drove the cab of the lorry into the UK through Holyhead, via Dublin, before picking up the container in question in Essex.

Two houses were raided and search in Armagh in connection to the driver.

The container itself was first registered in Bulgaria, but the Foreign Ministry there told the press that the trailer was in fact "owned by an Irish woman".

Furthermore, the route from Bulgaria to the UK is known to police as common for smuggling goods including cigarettes, and a number of Ireland-based smuggling gangs have been linked to the route.

However, the driver of the lorry is presumed to be have been unaware of the contents of the container when he picked it up, and thus far, no concrete links to the tragedy have been made between Ireland and the deaths of 39 migrants.

Two people have been arrested on suspicion of trafficking and manslaughter on Friday in connection to the incident. A man and woman, both 38-years-old, from Warrington in the north-west of England.