THE 39 individuals who died inside the refrigerated lorry container found in Essex on Wednesday were apparently trapped inside for over 10 hours according to reports.

The victims, all believed to be Chinese nationals, were discovered in the early hours of Wednesday morning, allegedly after the Northern Irish driver of the vehicle alerted emergency services.

The lorry entered the UK via Zeebrugge in Belgium and officials there have said the victims were locked inside the container, with a temperature of around -25 C, for at least 10 hours, before it crossed into England.

Mayor Dirk De Fauw, who is also chairman of the port of Zeebrugge, said it was "virtually impossible" the victims made it into the trailer at the Belgian border. 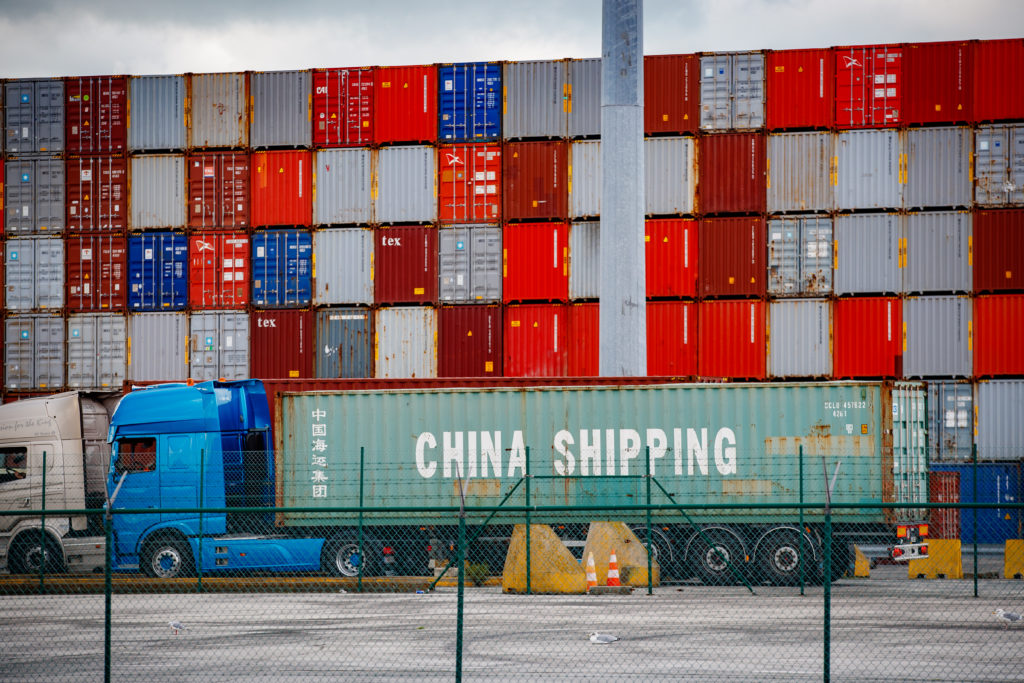 The Harbor of Zeebrugge, Belgium

The chief executive of the port, Joachim Coens, said the trailer would not have been interfered with after it arrived. He told Belgian media: “A refrigerated container in the port zone is completely sealed.”

Mr Coens added: “During the check, the seal is examined, as is the licence plate. The driver is checked by cameras.”

De Fauw added: "Each trailer is systematically checked to look for outward signs of damage. Then it is sealed. Trailers are filmed until they are on the ferry.

"In the terminals too there are cameras. Breaking the seal, putting 39 people in a trailer and resealing the trailer without anybody noticing is virtually impossible."

A post-mortem examination is now being carried out on the 39 individuals, including eight woman and 31 males, one of which is believed to be a teenager.

Police have called for patience from the public, stressing the investigation will take "some considerable time".

Mo Robinson, the 25-year-old driver of the lorry from Co. Armagh, remains in police custody and is being questioned about the incident, though he isn't thought to have been involved.