THE MOST expensive Irish whiskey ever made has gone on sale today, and a bottle will set you back a frankly ludicrous €35,000.

Only 48 bottles have been made of the whiskey, which has a name as perplexing as its price: 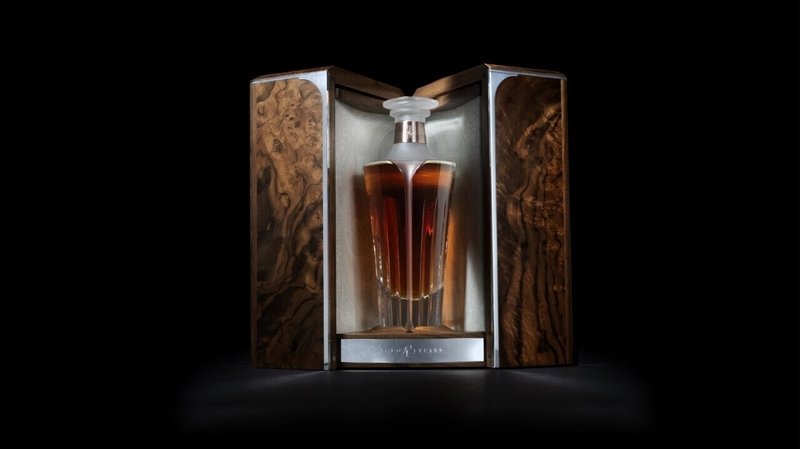 With a reported 28 measures per glass, just for some jaw-dropping context, that works out at €1,250 per shot. Maybe grab something a little cheaper for that whiskey-sour, eh?

The whiskey, described as being "very rich with deep, dark spices on a satisfying antique oak base", is the first in a collection of very old Irish whiskeys to be put on the market by Midleton, based out of Co. Cork.

The peated single malt has been sitting in their cellars since 1974, quietly maturing, and has been put on sale by Irish Distillers to mark the 200th anniversary of the Old distillery in the East Cork town.

It'll be available from specialist retailers in Ireland, the UK, France and the US and two bottles will be sold via a ballot system, according to the Irish Times

There are plans to release six different 40 to 50-year-old whiskeys, one a year, between now and 2025, to mark 200 years since the opening of the site.

This first release is part of a series of innovative trial batches which were never repeated, and until now, never released, due to the closure of the distillery in 1975. 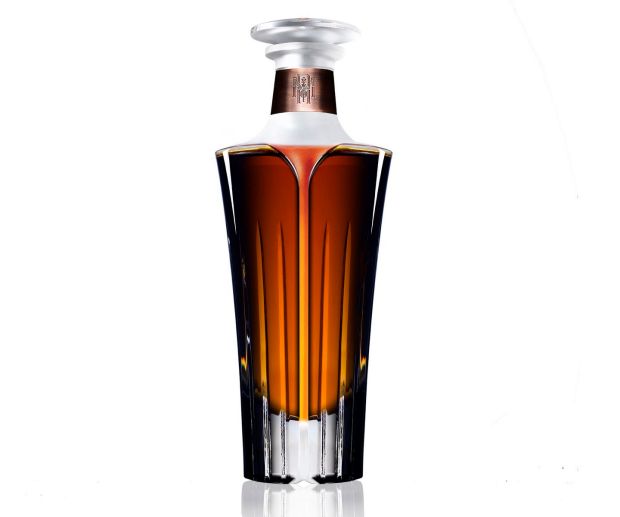 And this is part of the reason behind the astronomical price.

A silent distillery is one that has closed down and no longer distils any spirit, leaving only "unicorn" whiskeys maturing in their cellars.

Unicorn whiskeys are as elusive as their name-sake and are highly sought-after by enthusiasts and whiskey collectors the world over.

The Midleton Distillery has been around since 1825, and remained operational during the Great Famine, the War of Independence and the Civil War, until it closure in 1975.

Barry Crocket, who took over from his father Max as master distiller in Midleton in 1981 has defended the price of the whiskey, arguing that distilling was a form of art, and this particular work of art is about as rare it can get.

"It is the ultimate heirloom and memento of the dedication to precise malt preparation, brewing and distillation skills of generations of distillers at Midleton," he said.

"It's among the very last remaining whiskey distilled through the largest pot still in the world, a skill which, in its own right, required great refinement of the distiller’s art."