Families can meet at Christmas as travel restrictions in Ireland set to be scrapped ... but no physical contact is allowed

DOMESTIC travel restrictions in Ireland are set to be lifted in time for Christmas, but physical contact between different households will not be permitted, according to reports.

Taoiseach Micheál Martin met with Tánaiste and Fine Gael leader Leo Varadkar as well as Green Party leader Eamon Ryan on Monday to discuss how the country should approach Christmas in relation to the Covid-19 pandemic.

An announcement on their decision is expected at the end of the week.

While Ireland is expected to move to Level Three restrictions on December 1, domestic travel will be allowed in order to let families see each other during the festive season.

But according to reports, no physical contact will be allowed with anyone not in your immediate family.

A key theme of the three party leaders' meeting was to try and keep inevitable Christmas gatherings in people's homes safe - and this includes the physical contact ban. 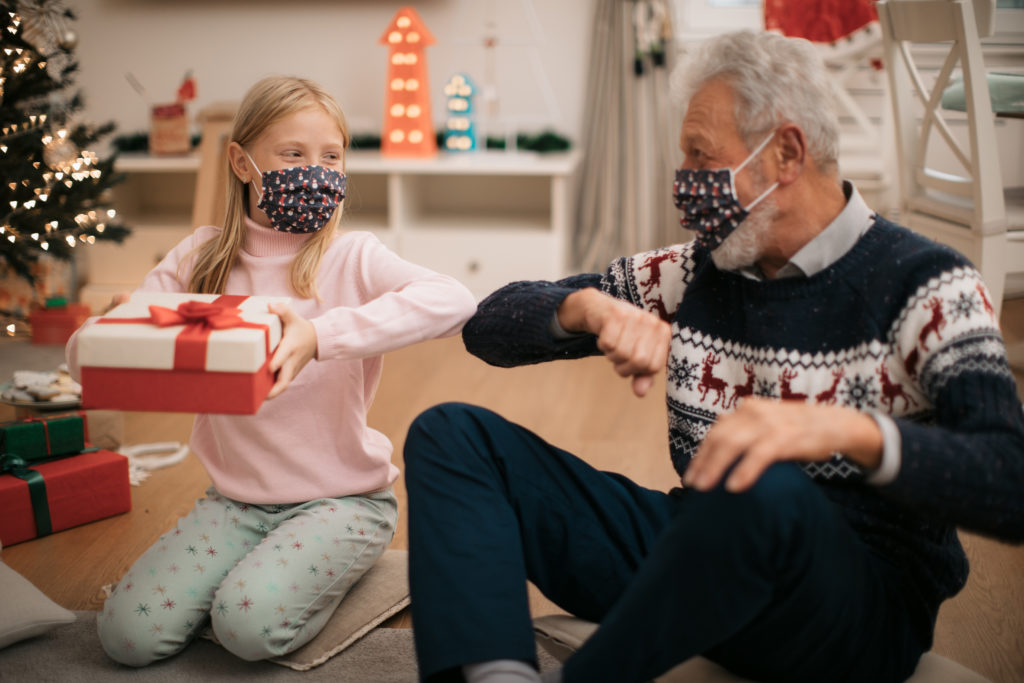 Families will be able to meet at Christmas but won't be allowed to hug each other!

It's also expected that the public will be asked to keep rooms well ventilated throughout any gatherings that might occur.

Sources indicate that Level Two restrictions might be put in place instead during Christmas, which would allow six people from two different households to meet indoors - where they would be allowed to hug one another!

But this plan has been scrutinised because it will leave many families with difficult decisions to make as to which family members they can seen during the festive season.

"The discussion is whether we focus on the number six, or whether the number of households is the key factor," one source told the Irish Examiner.

"But we do not want parents to be in the position of having to choose their favourite child. Larger family gatherings are unlikely."