The Irish family who won this week’s EuroMillions have tasted National Lottery success before.

Kathleen Sheridan, from Duleek in County Meath, is part of a family syndicate from across Meath and Dublin celebrating the amazing €175 million win this week.

And according to The Sun, a sister of Charlie Sheridan – Kathleen’s husband – also won €600,000 years ago in the National Lottery.

Kathleen's daughter Emma revealed that the family had only started playing the EuroMillions together in response to a recent family tragedy.

She said: “They meet in their house every Sunday and it’s only in the last few weeks they’ve started playing the EuroMillions, because two of their brothers died quite close together last year, so they do that every ­Sunday.

The win is the highest jackpot in the history of the National Lottery. The last highest win was €115 million won by Limerick woman Dolores McNamara on a EuroMillions jackpot in 2005. 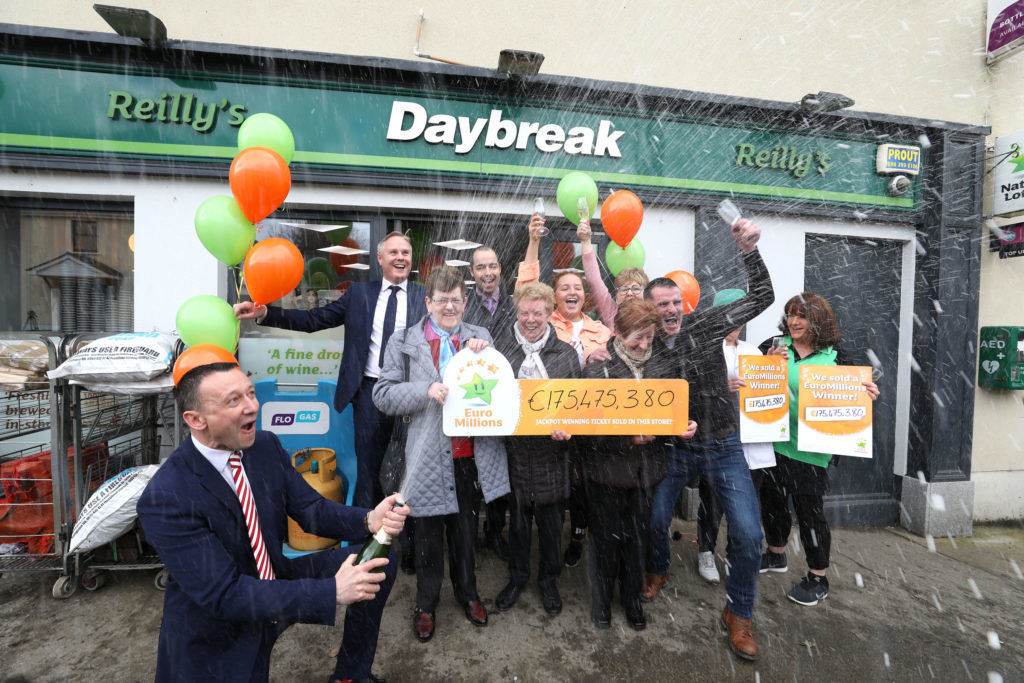 One of the syndicate members realised their good fortune when she checked the winning ticket after Tuesday’s draw.

She said: “I heard on the RTE news that there was a win in Ireland and I caught the last three numbers. I checked the rest of the numbers online. I was numb! It took a bit of convincing everybody that we had won.

The family member put the winning ticket in an Argos catalogue and put it under her mattress for safe keeping. “I didn’t sleep a wink all night!”

A family spokesperson, who is married to one of the syndicate, said: “This is unbelievable. It will take us some time to get our heads around this win and to organize ourselves.” 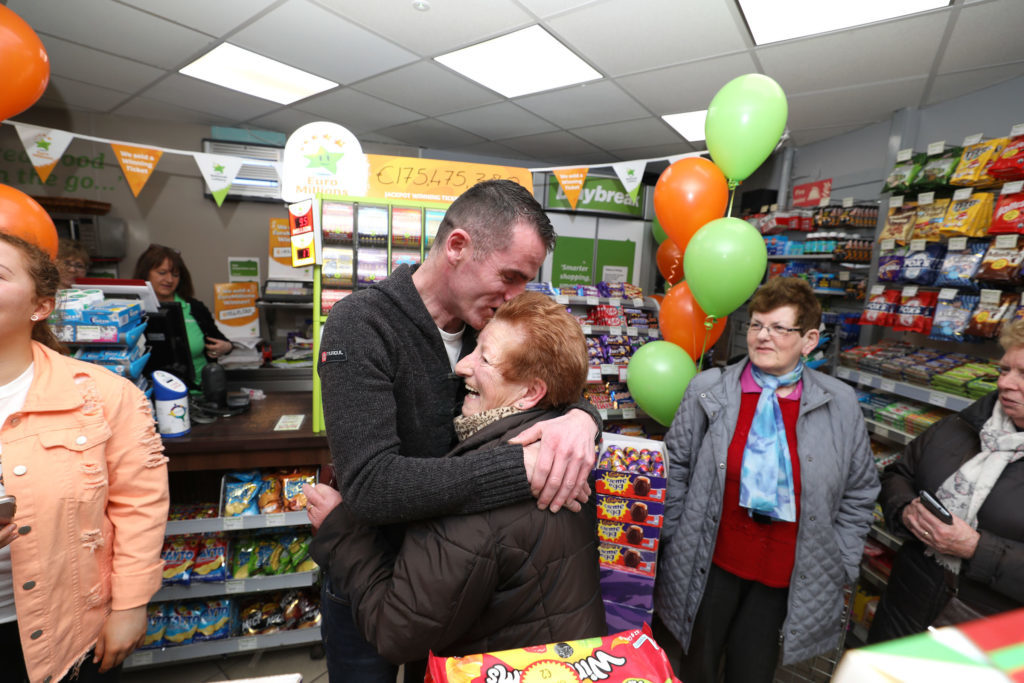 He added: “We are a very close family. We meet every week and we take holidays together every year. This is a dream come through for us. We don’t want this to change our lives. What is so exciting is that we will be able to share this money with children, grandchildren and extended family members.”

Speaking to RTÉ', Les Reilly, who owns the shop in Naul, where the ticket was bought, said his first thought was that a syndicate he runs from the store might have scooped the millions.

Mr Reilly said the atmosphere in the town is "buzzing" due to the win. "It's business as usual, but we are going to celebrate and have fun."