MEMBERS of the Irish community who have made a positive contribution to British life will meet with the Queen and The Duke of Edinburgh at a reception in Buckingham Palace tomorrow.

More than 350 guests from all walks of life will attend the reception, including representatives from the business world, politics, the arts, sport, diplomacy, religion, charities, youth and community groups.

Among the Irish guests are X Factor judge and boyband manager Louis Walsh, Irish designer Orla Kiely and Cork fishmonger Pat O’Connell, who shared a joke with Queen Elizabeth during her state visit to Ireland in 2011.

Other rumoured guests include Bono and O2 developer Harry Crosbie.

This event is a prelude to the Irish State Visit from April 8-11, when the Queen will host President Michael D Higgins at Windsor Castle.

Ahead of tomorrow night’s function Louis Walsh said: “It is such a surprise. I never ever thought about going to Buckingham Palace. It is a great honour for me and I am looking forward to it.” 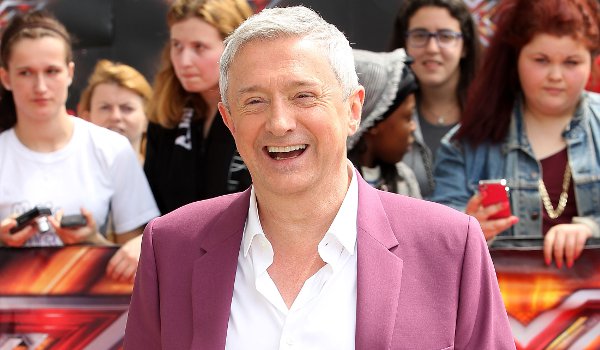 Fishmonger Pat O’Connell met the Queen during her 2011 trip round the English Market in Cork, when she stopped at Pat’s award-winning fish stall.

Prince Phillip asked what a particularly ugly monkfish was. Pat replied: “That’s a mother-in-law fish.” The Queen put her head back and laughed heartily. The photograph of Pat and the Queen laughing together came to represent the good humour of the visit to Cork.

Mr O’Connell said he was absolutely delighted to receive the invite. “I nearly collapsed when I opened it,” he added.

The reception on Tuesday 25 March will offer the opportunity to recognise Irish people who have made a positive contribution to business, community and culture in Britain, as well as British businesses and individuals who have enjoyed success in Ireland.