FOUR people in Scotland are showing symptoms of coronavirus.

This new strain of virus has been causing widespread panic following an outbreak of pneumonia in Wuhan in central China.

The disease has already killed 17 people in the country and a further 650 people are confirmed to have contracted the virus since mid-December.

Attempts to contain the disease are already well underway, with Wuhan on complete lockdown along with another Chinese city, Huanggang.

All planes, trains and other public transport in and out of the city of Wuhan, which is home to 11 million people - has been suspended. 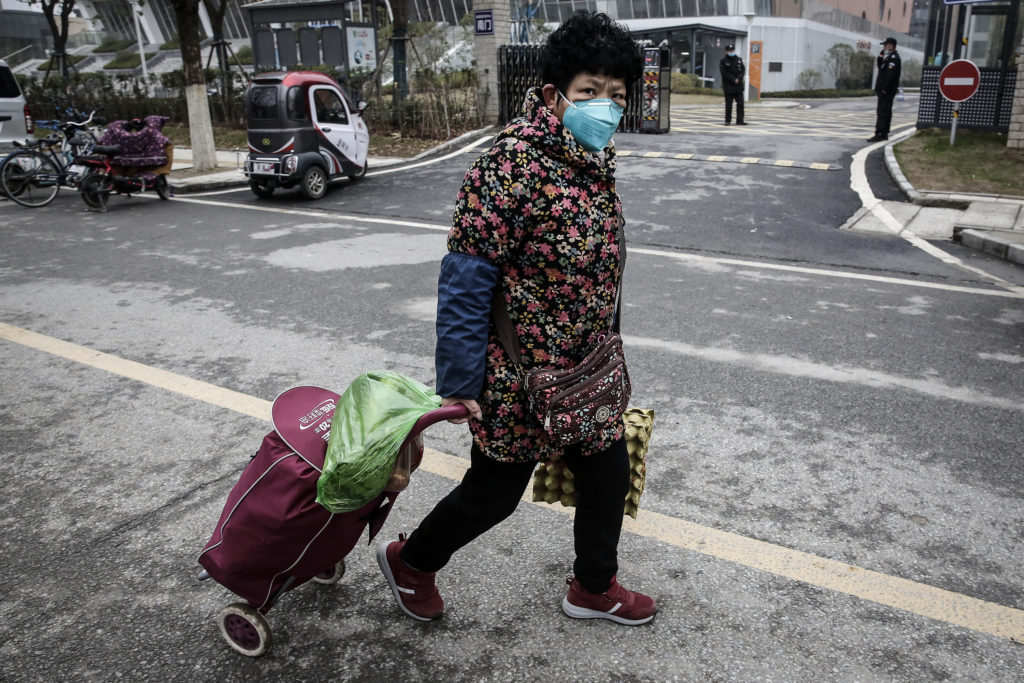 WUHAN, CHINA - JANUARY 23: (CHINA OUT)A resident wear masks to buy vegetables in the market on January 23th,2020 in Wuhan, Hubei£¬China . Flights, trains and public transport including buses, subway and ferry services have been temporarily closed and officials have asked residents told to stay in town in order to help stop the outbreak of a strain of coronavirus that has killed 17 people and infected over 500 in places as far away as the United States. This week marks the start of Chinese Lunar New Year holiday, the busiest season for Chinese travellers. (Photo by Getty Images)

However it's now feared that the virus could have spread to the British Isles after it emerged that four people in Scotland were being treated for symptoms of the deadly virus.

Three of the suspected cases were in Edinburgh, while the other is believed to be in Glasgow.

All four patients recently returned form Wuhan, the source of the outbreak.

It is not yet known which hospitals are treating them, though Prof Juergen Haas, head of infection medicine at Edinburgh University, said it was "very likely" that cases would be confirmed in the UK.

"In any European countries there is a danger that these cases occur," he said.

"Here at the University of Edinburgh we have more than 2,000 students from China and they are always coming and going back to China so we are relatively sure we will have cases in the UK from travellers coming back from China."

He warned that the spread of the virus might increase as more people travelled around for Chinese New Year, within China and to other countries.

Patients suspected to have disease must be isolated and staff dealing with them must wear protective clothing, gloves and goggles.