French president Emmanuel Macron addressed the nation on Wednesday, declaring that France had been "overpowered by a second wave" of Covid-19, a wave he says will be "more deadly than the first".

He claimed that 400,000 people will die as a result of the virus unless the country changes its approach.

It comes after France announced a further 520 deaths from Covid-19 on Tuesday, as well as over 36,000 new cases.

Like in Ireland, France will remain in lockdown until December 1, when a review will take place of the situation.

Restrictive measures are understood to be slightly more flexible than the first full lockdown back in the Spring, with schools, public services and essential workplaces set to stay open. 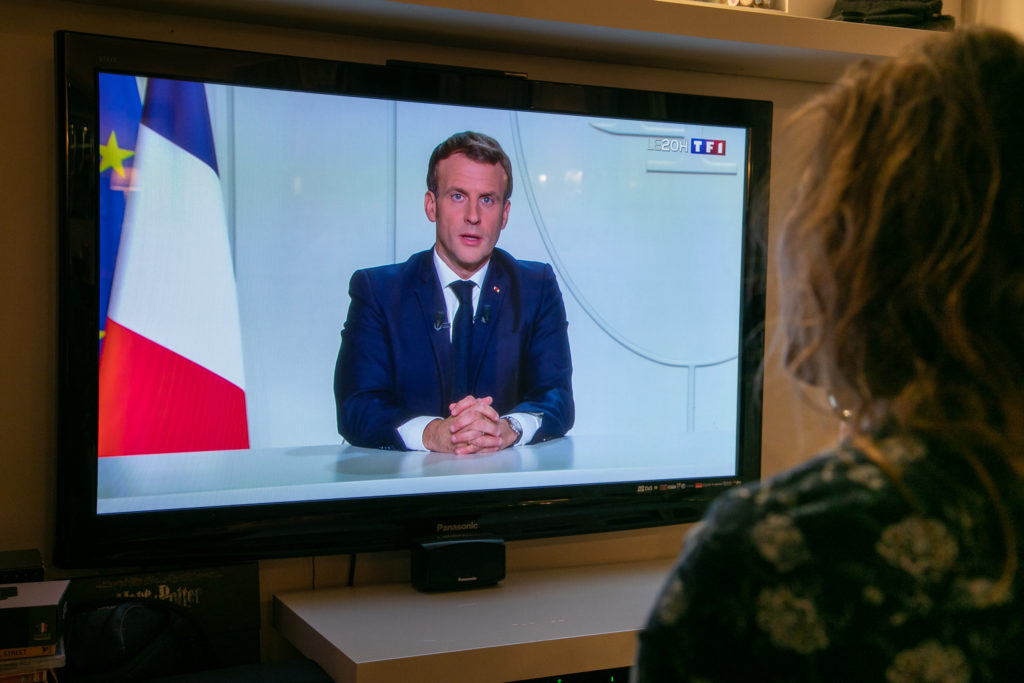 French President Emmanuel Macron has announced lockdown measures will be reintroduced across the country from midnight on Thursday to combat a surge in cases of COVID-19. (Photo by Marc Piasecki/Getty Images)

However, people on the streets will have to carry documents with them to justify their reasons for leaving home.

Macron described the decision to re-enter lockdown as "heartbreaking" but said he "could never stand by and see hundreds of thousands of French citizens die."

"I decided that it was necessary to insist on a lockdown throughout the country from Friday. We've already reached 58% capacity in IC units," he said.

"In numerous places we have seen life saving operations delayed. And 9,000 patients will be in ICU by mid November - that's our maximum capacity in France.

"The virus is spreading across France at a speed that even the most pessimistic did not predict.

"As elsewhere in Europe, we are overwhelmed by a second wave that will probably be more difficult and deadly than the first.