A WATERFORD GAA club could be stripped of its county title after it was found the team fielded a player who was awaiting the results of a coronavirus test.

Dungarvan Football club fielded the unnamed player despite him awaiting a test result, and following the match, in which Dungarvan won the IFC final, the player tested positive for the virus.

According to The Irish Examiner, Waterford GAA's management committee have proposed that the club be stripped of their IFC title and that six players be suspended for a minimum of eight weeks.

Dungarvan have until Wednesday to either accept or reject the penalties, which would declare Dungarvan's win over Kill in the final null and void and the championship title to go unclaimed.

Should they reject the penalties, a hearing will take place in which will decide the club's future. 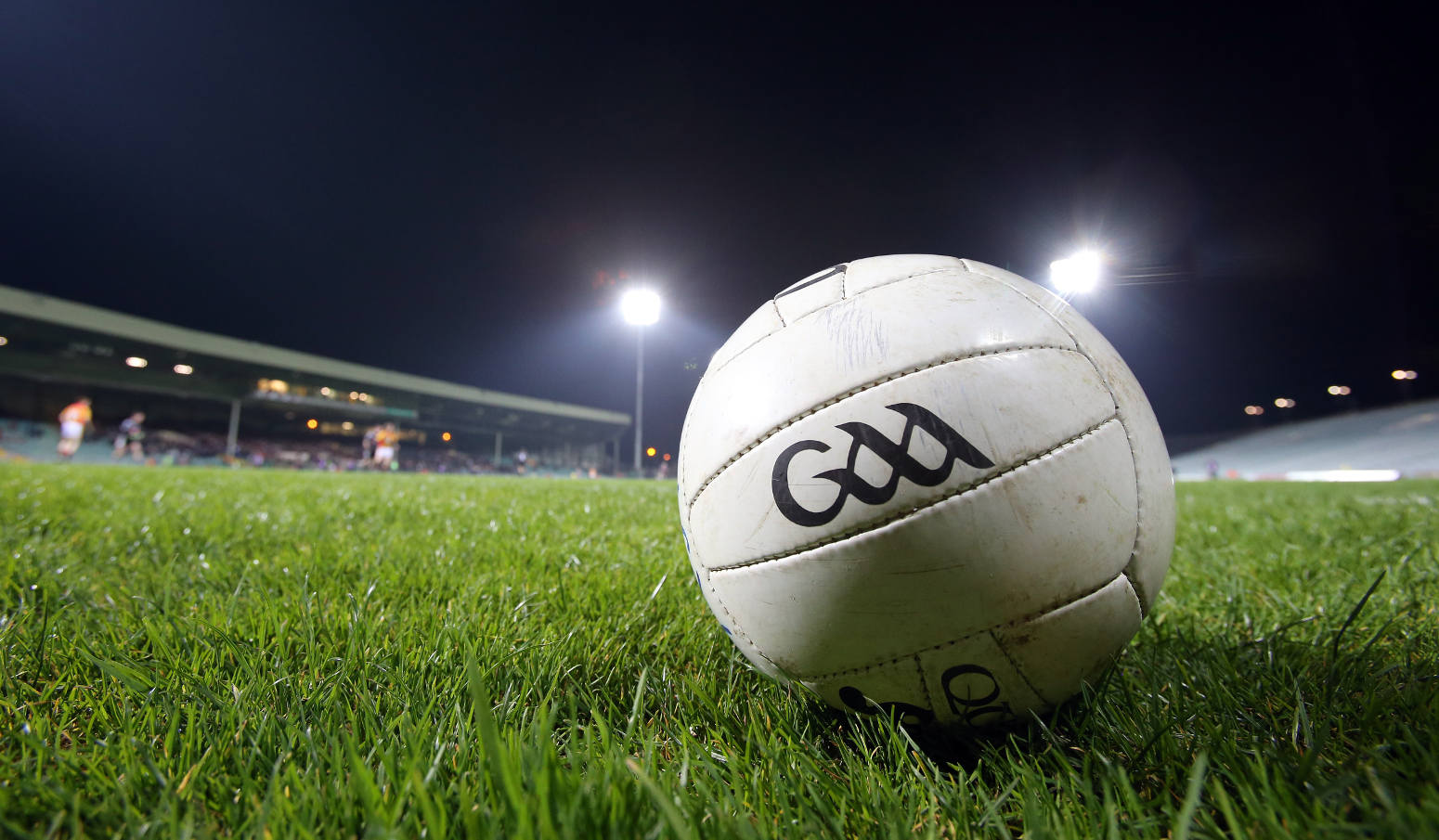 Dungarvan has previously apologised for fielding the player after it emerged he tested positive for Covid-19, and wrote a public statement on Facebook on 5 October, the day after the match, stating that "errors were made by the club in the interpretation of the Covid-19 guidelines".

"Following a review of the Club’s handling of the recent case, where a player tested positive for Covid 19 after the game was played, it has been identified that errors were made by the Club in the interpretation of the Covid 19 guidelines and the Club wish to sincerely apologise for its mishandling of this situation," the statement, posted to Facebook, reads.

"As a Club we wish to stress that the player involved was following the Club’s interpretation of the guidelines and advice at all times, did not attend any of the post match celebrations, and was acting in good faith."