GALWAY CITY has been named among the 20 best places in the world to visit in 2020 according to CNN Travel.

European Capital of Culture of the Year ahead, Galway City was also recently named as the top foodie destination for 2020 by BBC Good Food.

It’s now been named in CNN Travel’s prestigious list of must-visit destinations for the year ahead, joining such far-flung locations as Copenhagen in Denmark, Kyushu in Japan and Wyoming in the US.

Writing as part of the annual list of locales, CNN Travel writer Katia Hetter praised Galway City for its “artsy” feel, citing the region’s distinctive scenery as well as the Galway International Arts Festival and the world-famous Galway Races.

“It might just have been named a European Capital of Culture for 2020, but Galway City, in the west of Ireland, wasn't in need of any help where the arts are concerned,” she writes.

“As with the United States, Ireland's west coast has historically attracted pioneers and mavericks. Battered by Atlantic winds, the weather is fiercer here than in the cultivated east.

“This is a rural land where people live by their own rules, and artists are drawn by the sublime beauty of the rocky landscape. The capital of County Galway, Galway City, is an artsy enclave where bonhomie and erudition are prized. 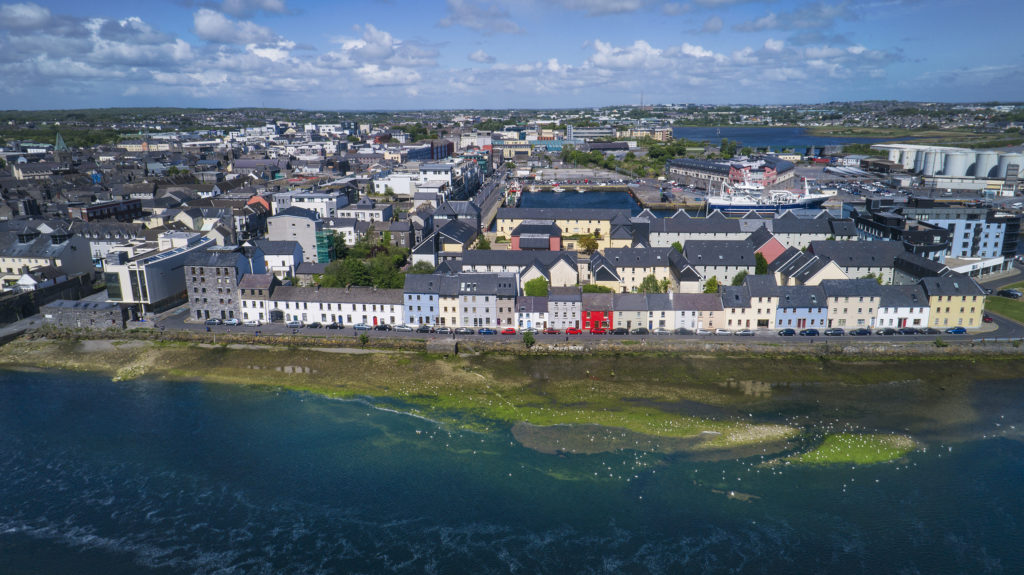 “Festivals bloom freely in Galway, with cultural gatherings spread across its calendar like wild heather. Visit any season, and you'll happen across celebrations of food, music, history, art, literature, and nature, plus everything from burlesque to banjos, and ponies to Pride.

“In 2020, there are European Capital of Culture events happening throughout, from Margaret Atwood's International Women's Day appearance at the Wild Atlantic Women literary event to Lumiere Galway, which will close out the year in January 2021 with spectacular light installations throughout the streets of the capital.

“Galway International Arts Festival is held annually in July, and in 2020, the Pixies, Flaming Lips and Sinéad O'Connor will take to the stage. The Galway Races get underway at the end of July and, in August, Omey Strand in Connemara becomes a racecourse, with horses and their riders galloping across the sands.”

The annual Tedfest, celebrating all things Father Ted, held on Inishmore in the Aran Islands every February was also singled out as a must-see event for anyone planning a Galway City visit.