TAOISEACH MICHEAL Martin has hailed the potential impact of the new Johnson and Johnson vaccine as a 'game changer' in Ireland’s ongoing battle against Covid-19.

Martin believes that the jab could play a huge role in helping the country return to normality ahead of schedule, provided it gets approval from the European Medicines Agency.

Initial clinical trials yielded positive results for the jab which is notable for requiring only a single dose.

The Johnson and Johnson vaccine can also be stored in normal refrigerators, making transportation and distribution significantly easier than with the Moderna or Pfizer jabs.

If approved, the addition of the vaccine could allow Ireland to significantly ramp up its inoculation plans, with millions receiving a jab ahead of schedule.

With the new vaccine potentially available from April, the Taoiseach believes a huge chunk of Ireland’s population could potentially be vaccinated by the summer, with Ireland in line to receive 2.2 million doses of the vaccine from the 200 million doses procured by the EU, who also have an option to buy 200 million more.

Most significantly of all, over-70s could be immune to the virus by mid-May.

Martin told TG4: “Many people will have been vaccinated by the end of the summer and there is no doubt they will have a different life because of that." 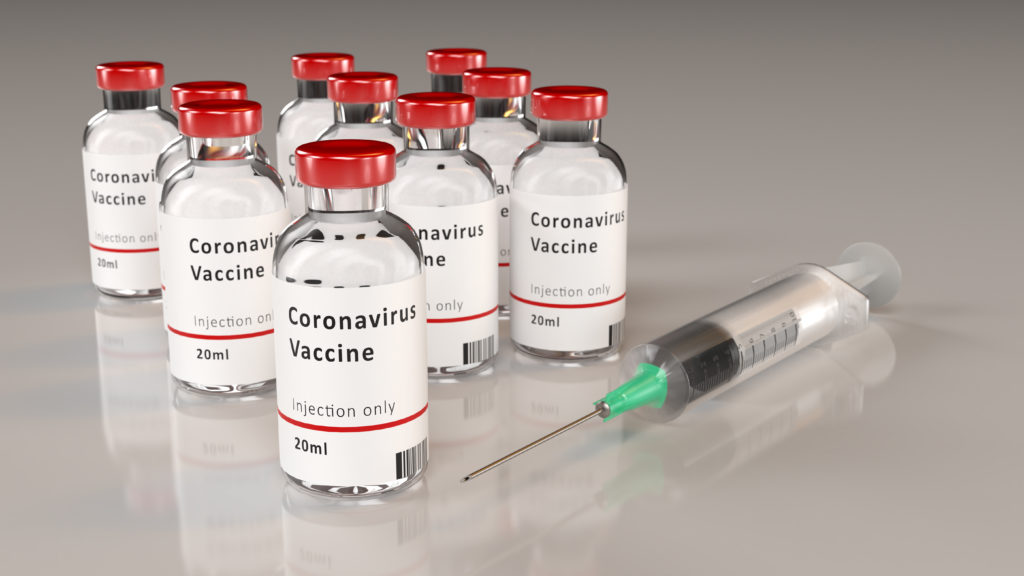 It comes amid discussions within the Cabinet over potentially approving the AstraZeneca vaccine for use among the 65-69 age group.

Under the proposed plans, this age group could be vaccinated against the coronavirus along with over 75s from mid-May onwards.

It comes as Covid-19 hospital admissions continue to drop, with Chief Medical Officer Dr Tony Holohan reporting that Ireland is on track to see between 200-400 cases a day by the start of March – less than half of what is currently being reported.