GAME OF Thrones showrunners David Benioff and D.B. Weiss have broken their silence on the show’s controversial series finale.

Fans of the medieval fantasy series were left angry and upset following the end of the hit HBO show earlier this year.

It followed a finale that many fans felt was out of keeping with the rest of the series and – SPOILER ALERT- ended with Bran Stark sitting on the Iron Throne and Jon Snow exiled to live out his days north of the wall.

While many of the actors involved in the making of the series stepped forward to defend the end of the series – Kit Harington told critics to “go f*** themselves”, for example – both Benioff and Weiss were noticeably quiet on the subject.

However, the pair have now responded to the criticism that greeted the ending following a night in which the series won a record 12 Primetime Emmy Awards.

Speaking to Variety in the wake of a hugely successful evening, the pair launched a staunch defence of the series and how it ended.

They also suggested that the ending could end up being remembered more favourably with the passing of time.

“It was always going to be Bran as the king at the end,” Benioff said.

“It’s not really up for us to decide what people feel about it,” Weiss added.

“We hope that they watch it and like it in the future. There’s no way to tell,”

“It’s so gratifying to have reached this many people. We hope the people who are a little bit too young will grow up to watch it as well.” 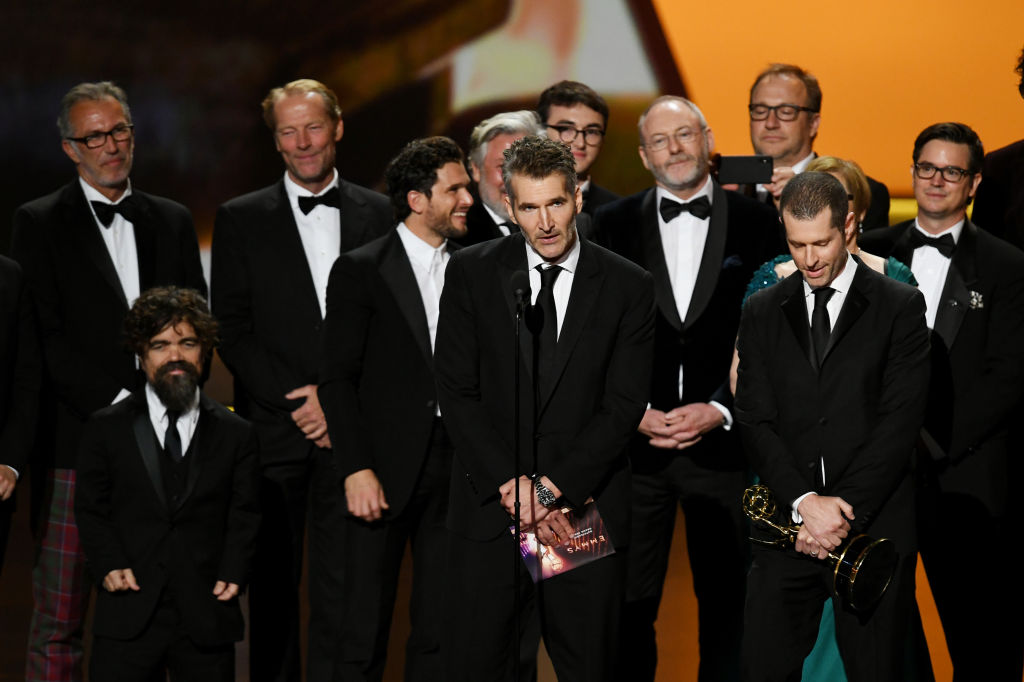 “Because when someone cares that much that they’re ready to make such a noise about how they believe the characters should’ve been finished and how the story should’ve gone that’s just enormously flattering,” she said.

“That just shows how much everybody loved it.”

A large portion of Game of Thrones was filmed in Northern Ireland, with a special museum set to open in the region, offering fans the chance to visit some of the sets made famous in the show.

With plans afoot for a prequel spin-off series starring Naomi Watts, there’s every chance production could return to the region soon enough.