THE DUBLIN couple who went missing six days ago have been found safe and well, a Garda spokesperson has said.

Bernard and Carol Devine were reported missing on December 10th from their home in Portmarnock and fears for their safety grew after the car the couple had been travelling in was found abandoned near a beach in County Wexford.

However a Garda Spokesperson has today confirmed the couple have been found and has thanked the public for their assistance.

"Bernard and Carol have been located safe and well," the spokesperson said.

"We would like to thank the public and the media for their assistance in this matter. No further action is required."

GARDAÍ IN County Dublin have issued an appeal for information after a man and woman, both aged in their 50's, were reported missing almost a week ago.

Carol Devine, 53, along with her husband Bernard Devine, 53, have been missing since the early hours of Tuesday morning, 10th December.

They were last seen at their home in Woodford Lane, Portmarnock, Co Dublin.

A description of the couple in a statement released by Gardaí is as follows:

Bernard Devine is described as being 5'7" in height with a slim build. He is bald with brown eyes and a beard. 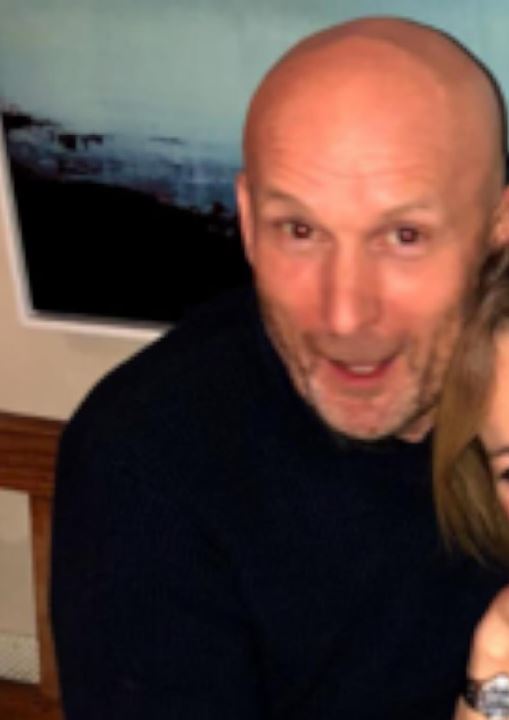 Carol Devine is 5'3" in height, also with a slim build. She has blonde hair and green eyes. 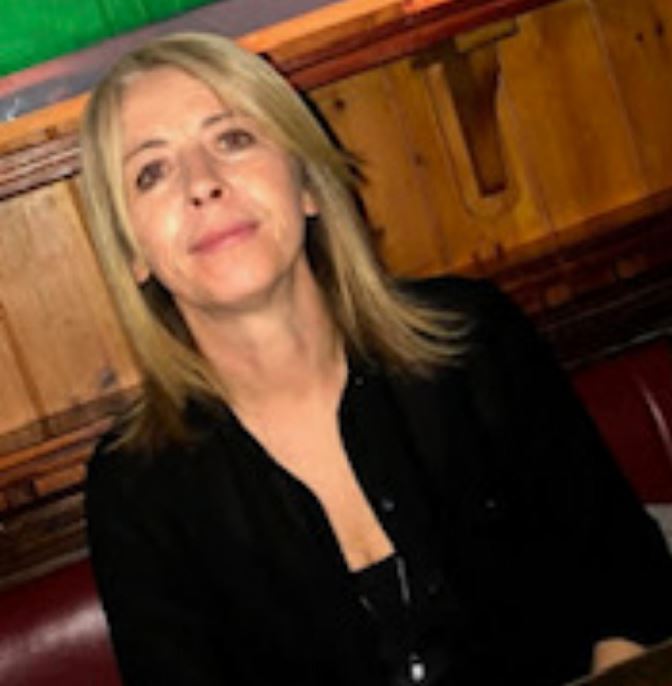 It is not known what the couple were wearing when they last left their home on Tuesday, December 10th.

One of the couple's children also took to Reddit to urge people to keep an eye out for Carol and Bernard, saying "me and my family are extremely worried about their well-being as they are not mentally well".

The post described how a phone-tracking service indicated that they were in the Rosslare harbour area of County Wexford recently.

Their car, a silver/grey BMW 3 Series was discovered in Carne, Wexford, over the weekend.