GARDAÍ HAVE requested the public's assistance in locating an old age pensioner who have gone missing from his home in County Meath.

David Cunningham has been missing from his home in Dunboyne, County Meath, since yesterday morning, Monday 23 November.

The 70-year-old was last seen leaving his home in the Oakridge Crescent area of Dunboyne at approximately 9.30am yesterday morning and has not been seen since.

Gardaí and Mr Cunningham's family are said to be very concerned for his welfare and have asked the public to keep and eye out for the missing man.

David Cunningham is described as being five foot ten inches in height, bald and with a slim build and blue eyes. 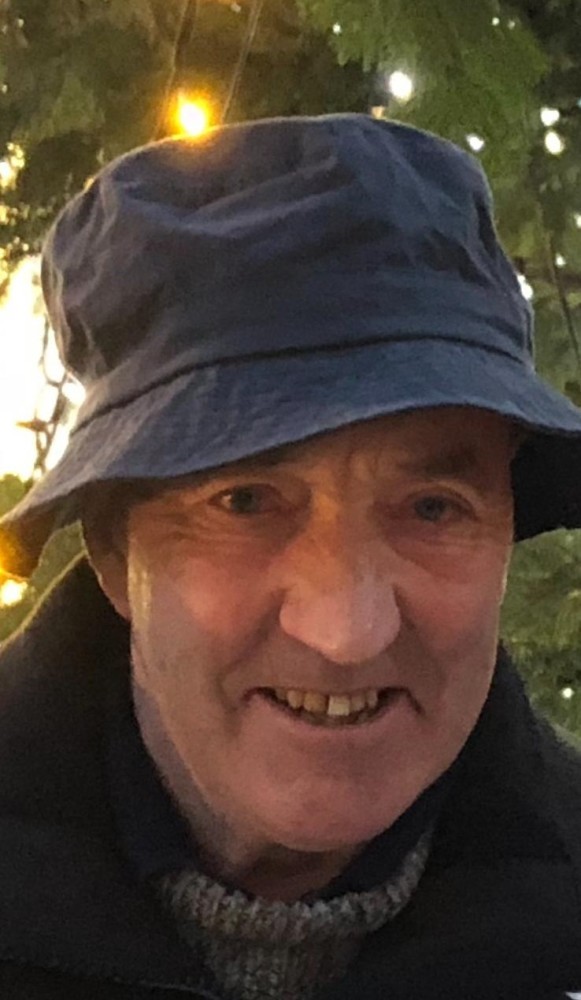 David Cunningham is described as being five foot ten inches in height, bald and with a slim build and blue eyes. (Garda Press Office)

According to a Garda missing persons report, when last seen leaving his home yesterday, Mr Cunningham was wearing navy Snicker-type work trousers, a brown fleece and a navy jacket. He may also be wearing a hat similar to the one he is pictured in above.

Anyone who may have seen Mr Cunningham, or who may have information which could lead to him being located, is urged to contact An Garda Síochána immediately.

Anyone with information which could assist the investigation should contact Ashbourne Garda Station on 01 801 0600, the Garda Confidential Line on 1800 666 111 or any Garda Station.