GARDAI ARE appealing for help from the public in locating a young teenage girl who has been missing for the past month.

She was wearing her school uniform at the time of her final confirmed sighting.

The uniform has been described as combination of a green/yellow plaid kilt along with a blue shirt and navy jumper.

Gardai are now appealing for help from anyone who may have information on her whereabouts and are calling on members of the public to get in touch. 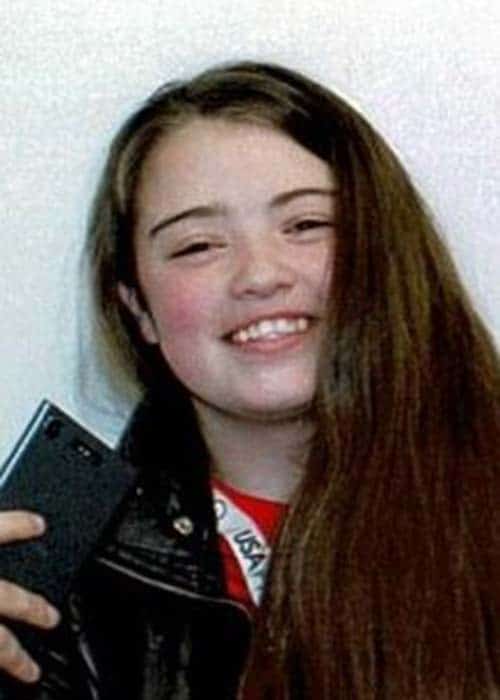 They have provided information on how to get in touch with concerned citizens invited to contact the authorities anonymously.

A description of her physical appearance was provided alongside information concerning her last known sighting and the clothing she was seen in at the time.

“Chantelle is described as approximately 5ft 2”, of slight build, with long brown hair and blue eyes,” a garda spokesperson said.

"Gardai are very concerned for her welfare and anyone with information or who can assist Gardai in locating Chantelle are asked to contact Leixlip Garda Station on 01 6667800, or the Garda Confidential Line 1 800 666 111 or any Garda Station.”