GARDAÍ HAVE launched an appeal for information following the disappearance of a 14 year old girl from Dublin.

Teenager Chantelle Doyle has not been seen for almost a week, having last been sighted on Thursday, 21 May.

It is understood she was last seen on Eden Quay, Dublin 1 on that date.

Gardaí have said they are 'extremely concerned' about Chantelle's welfare and have urged anyone who may have seen her to come forward.

The missing girl is described as being approximately 5', of stocky build and with long brown hair.

When last seen, she was wearing a black jacket with a fur hood, jeans and multi-coloured Nike runners.

A photograph of the 14-year-old, distributed by Gardaí via Chantelle's family, can be seen below. 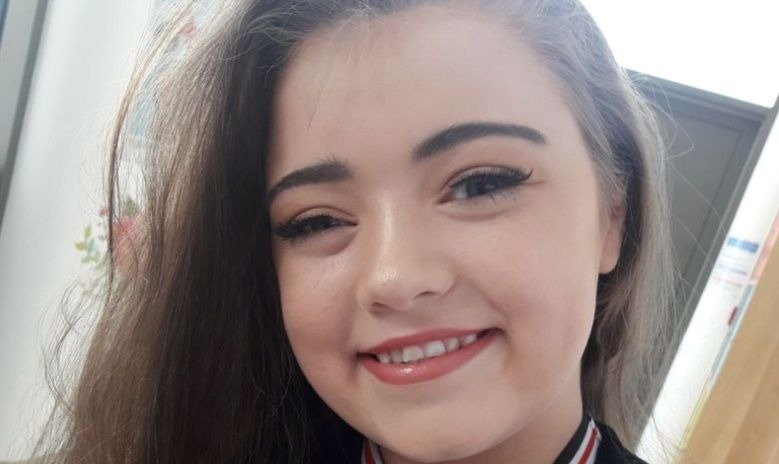 ChantelleDoyle has been missing for six days (Gardaí)

Anyone with any information on her whereabouts, or anyone who thinks they may have spotted  Chantelle, is urge to contact Gardaí in Store Street on 01 666 8002, the Garda Confidential Line on 1800 666 111 or any Garda Station.

A Garda spokesperson, speaking on the relaunched appeal for information, said:

"Gardaí at Store Street are renewing their appeal to the public for assistance in tracing the whereabouts of 14 year old Chantelle Doyle, who was last seen on Eden Quay, Dublin 1, on Thursday 21st May, 2020.

"An Garda Síochána are extremely concerned about the welfare of this young missing person."