GARDAI have made an appeal to the public asking for help in getting a stolen dog back to her rightful owners.

An Garda Siochana took to their Facebook page after they recovered a gorgeous-looking cocker spaniel in Cork on Tuesday.

They managed to seize two stolen dogs from Mallow, one of which was micro-chipped and subsequently returned to its owner.

The other, sadly, had no micro-chip or collar, so gardai aren't sure where the doggo lives or who her owners are.

Gardai shared a photograph of the pup on social media on Wednesday, explaining that she "looks like she was stolen, possibly from the Leinster Area and was found in Mallow, Co Cork." 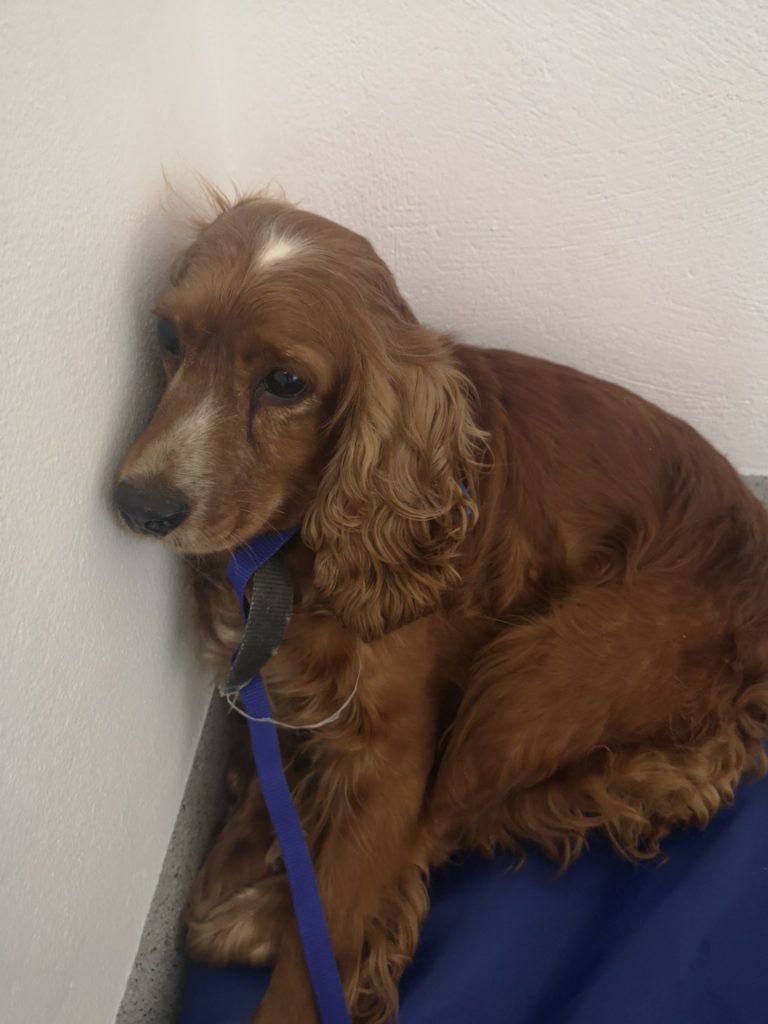 "Following a report from Dublin that dogs had been stolen, an operation was put in place in Mallow yesterday. Two cocker spaniel dogs were recovered and seized by Gardai.

"Both dogs were scanned and one dog was positively identified and returned to owner. The second dog was not microchipped and we are trying to get her home.

"No arrests have been made but Gardaì are following a definite line of enquiry.

"She is currently been cared for in a local guards home and the owner should contact Mallow Garda Station on (022) 31450."