HELL HATH no fury like a drunken fisherman scorned, as several Gardaí discovered when responding to a reported altercation on a vessel in the Irish Sea.

According to Dublin Live, the authorities were called to an incident aboard a vessel of the Dublin Coast in the early hours of Monday morning (July 9th).

It is understood that several fishermen were involved in the dispute, which came after several hours of drinking aboard the boat.

Things escalated quickly too, with one of the people on board the boat reportedly producing a knife.

That was enough to get the Gardaí involved.

The authorities quickly rushed to deal with the incident at Howth Harbour. 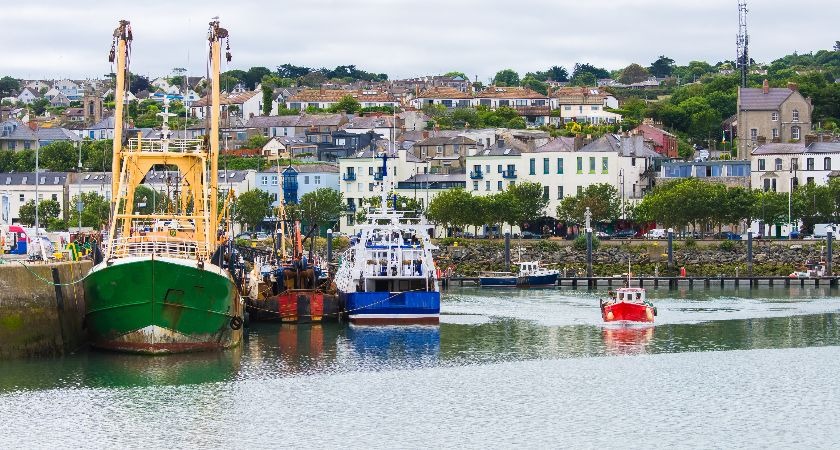 However, just when it seemed like things were about to get ugly, the whole disagreement appeared to reach a resolution in double quick time.

By the time investigators got on board, the incident had de-escalated, and no formal complaint was made.

It's unclear whether the boat was owned by a larger company or privately owned but no charges are being issued.

Maybe they should just lay off the bevies until they reach the shore.

The incident comes just two months after several fishermen had to be rescued after their boat caught fire off the coast of Kerry.