AN GARDA Síochána have issued an appeal for information into the murder of a baby girl 47 years ago.

The body of newborn baby Noleen Murphy was discovered at 6.45pm on 4 April, 1973 in a car park of a furniture shop in Dun Laoghaire, Dublin.

She is understood to have been less than 24 hours old when she was stabbed 40 times and left in a shopping bag, where she was later found by two young boys.

A murder investigation was launched in 1973, and in 2007 an inquest into Noleen's death identified a woman, Cynthia Owen (nee Murphy), as the child's mother.

She was just 11 years old when she gave birth to Baby Noleen.

Ms Owen has welcomed today's announcement that a fresh appeal has been launched to bring her daughter's murderer to justice.

We are appealing for information regarding the murder of Baby Noleen Murphy which took place in April 1973. Anyone who has any information is asked to call the investigating team in Dun Laoghaire on 01 6665000 or the Garda confidential line on 1800 666 111 pic.twitter.com/ra6wVQ8am0

At the time of Baby Noleen's murder, Cynthia's family home was based in White's Villas, Dalkey.

The death has been the subject of a sustained Garda investigation, including a review by the Serious Crime Review Team, Garda National Bureau of Criminal Investigation and at this point, all available lines of inquiry have now been exhausted, a statement from Gardaí said. 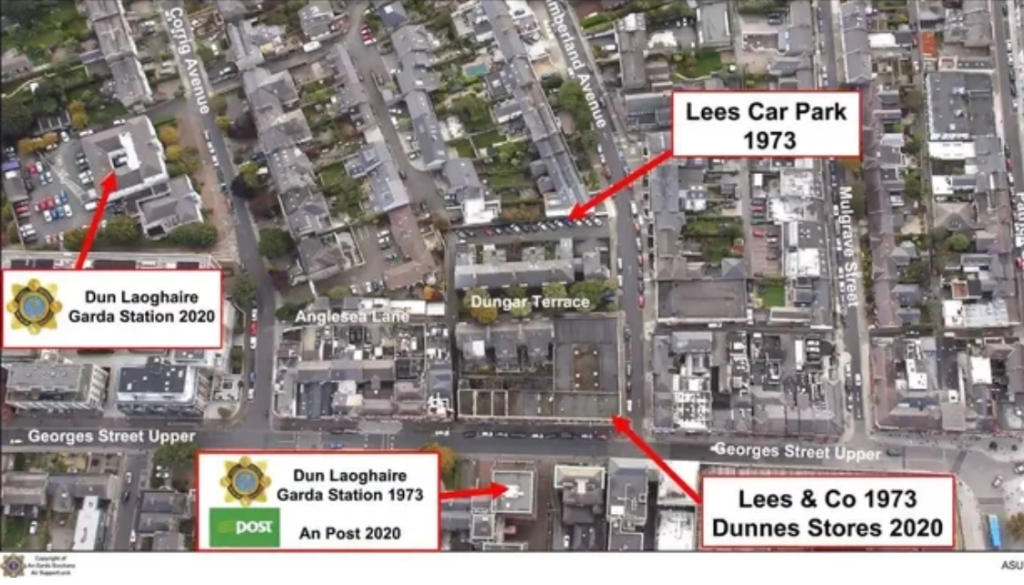 No person has been brought to justice for baby Noleen's murder, and Gardaí have relaunched an appeal for information in an attempt to find the person responsible.

Anyone who may have information in relation to her murder is urged to come forward-- likewise, anyone who may previously have come forward but felt they could not tell Gardaí the full truth at the time should contact the investigating team again.

Gardaí continue to appeal to any person who was residing in Dalkey, or the surrounding areas, at the time of this incident who may still have information to contact Gardaí.