GARDAI IN Co Dublin have raided another suspected shebeen featuring a fully-working bar, bar stools and a big screen TV.

The illegal “shebeen” was discovered during a search of a premises in an industrial estate in Swords at around 10pm on Saturday, January 23.

Inside they found an operational bar complete with beer taps, kegs and a cash float along with a selection of lagers and even a spot of mood lighting.

Though it may have looked tempting, those drinking inside were in breach of Ireland’s licencing laws and the public health measures designed to stop the spread of Covid-19. 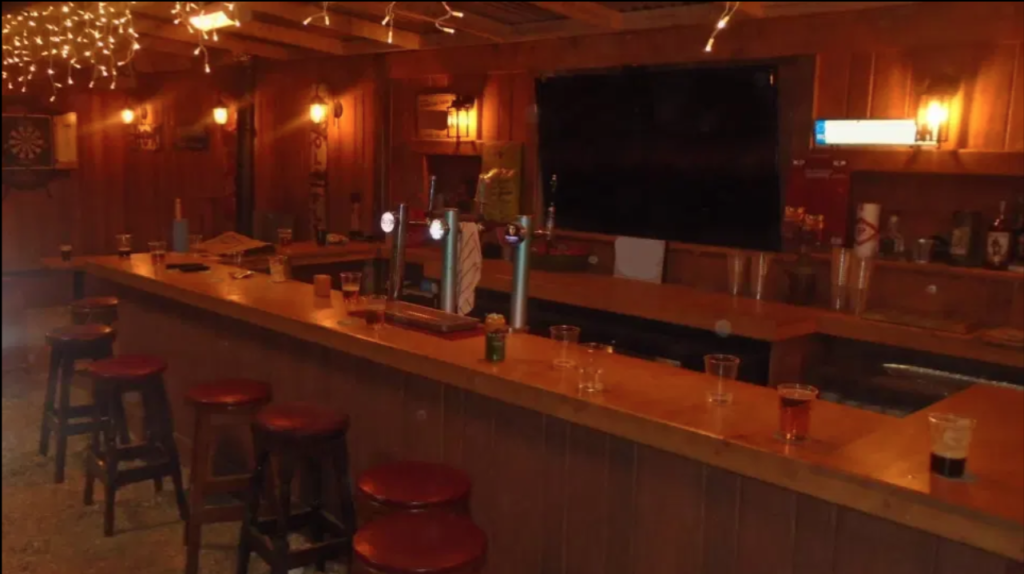 As a result, those found boozing inside the illegal “shebeen” were hit with Fixed Penalty Notices for alleged breaches of current restrictions.

No arrests have yet been made at this stage of the investigation.

However, Gardai are preparing a file or the Director of Public Prosecutions .

A spokesperson said: "As part of Operation Navigation, a private premises was searched by Gardai in Swords, County Dublin, investigating alleged breaches of liquor licencing legislation in support of current public health measures.

"The premises was searched under warrant by local Gardaí and ASU shortly after 10pm on Saturday, 23rd January, 2021.

"Enquiries are ongoing and a file will now be prepared for the Director of Public Prosecutions.

"No arrests were made in this phase of the investigation.

"A number of persons were found present at the premises and these persons will all be issued with Fixed Penalty Notices for an alleged breach of Regulation 4 of the Health Act, 1947 Regulations - Restriction on the Movement of Persons.

"The Covid-19 Pandemic remains a public health crisis and An Garda Siochana continues to appeal to all citizens to comply with Public Health Guidelines and Regulations in order to save lives." 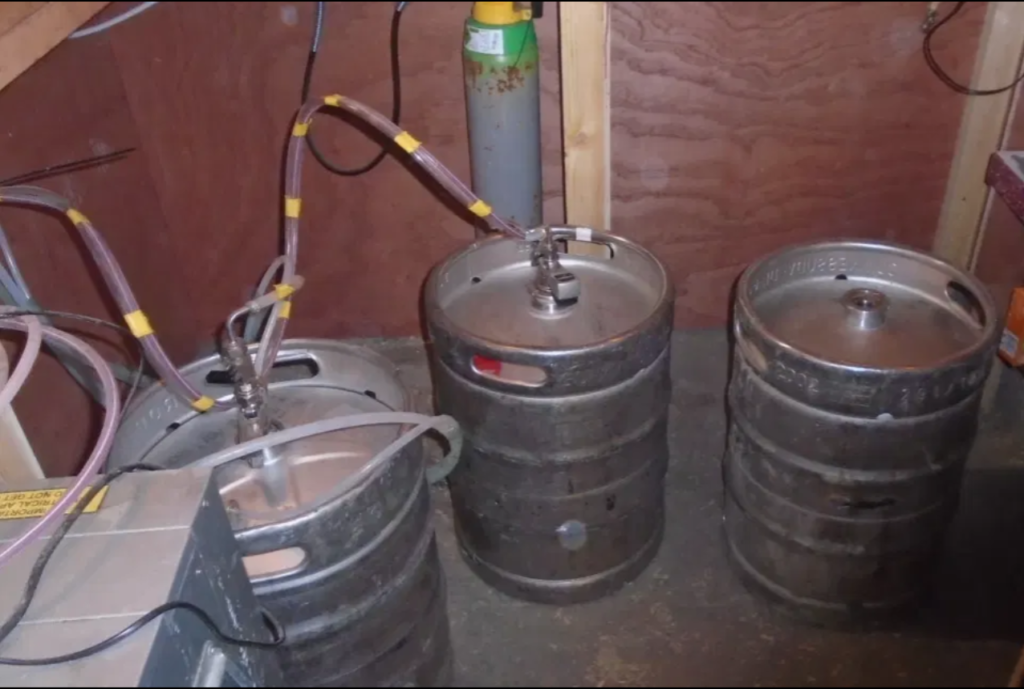 Several illegal bars have been shut down across Ireland since lockdown began.

In one instance over in Rathkeale, Co Limerick on New Year’s Day, several drinkers fled on foot after Garda officers arrived on the scene.

They went on to find a crowd of people socialising and playing cards in front of two open fires inside a former licensed premise.