Homo Lapsus: Sin, Evolution and the God Who is Love by Dr Niamh Middleton is out now (Image: Palamedes PR)

Brought to you by Palamedes PR

CHRISTIANITY is in danger of being dismissed as ‘fake news’ unless its leaders start to engage with science and the debate on evolution, one of the world’s leading theologians has warned.

The Catholic and Anglican Churches’ refusal to respond to anti-religious arguments which undermine the Faith’s validity is accelerating the decline of Christianity in all its forms on an “unprecedented scale”.

By remaining silent on the Creation versus Evolution debate, the Church is “rapidly losing ground” to high-profile evolutionary biologists like Richard Dawkins and is fuelling the shift towards an atheistic, post-Christian society, it is claimed.

Its refusal to explain how doctrines like the Fall of Man hold-up against the latest scientific theories about the origins of modern humans is seen as “baseless arrogance” by an educated modern society that no longer accepts Biblical teachings unquestionably.

If left unchecked, any arguments that counter core Christian beliefs could bring the Church to its knees within a century, Dr Niamh Middleton of Dublin City University (DCU) said yesterday.

The Church’s position as a voice of authority on morality will “crumble” and a sceptical public will write-off its teachings as “outdated, unproved, or even fake, news”, Dr Middleton said. 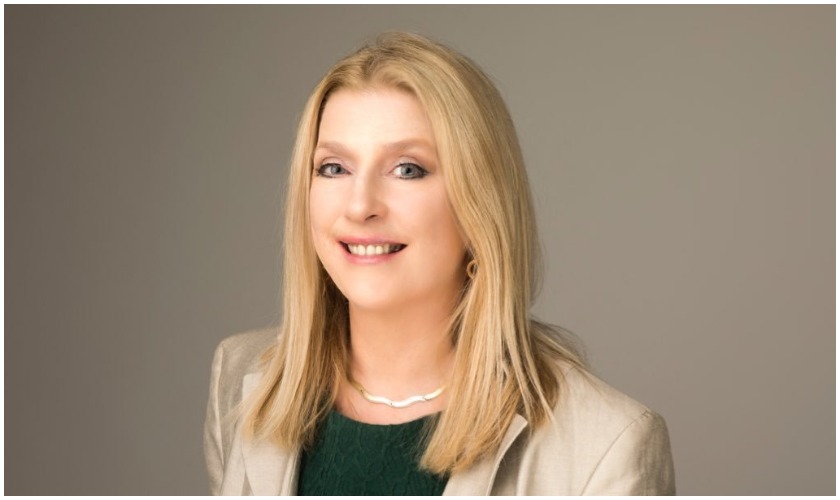 Church leaders from all denominations must instead provide “robust and credible” answers by incorporating pro-Christian scientific theories – of which there are many – into doctrine.

The warnings follow a nationwide decline in religious affiliation and renewed calls for the UK government to cut the amount of public money going to the Church.

Dr Middleton, an internationally respected authority on moral theology and human origins, said the rise of scientism – the view that only scientific claims are meaningful – poses the greatest threat to Christianity in its 2,000-year history.

Her pro-Christian views are shared in her new book, Homo Lapsus: Sin, Evolution and the God Who Is Love, which is out now.

In it, she reconciles the Biblical story of creation and the concept of ‘original sin’ – Adam and Eve’s rebellion in Eden by eating forbidden fruit – with the latest scientific thinking.

“Christianity is based on the fundamental principle that evil was a choice for mankind, and that this is represented symbolically in the Genesis account of Adam and Eve choosing to eat the forbidden fruit from the tree of knowledge of good and evil,” she said.

“Leading evolutionary biologists are now claiming that this mythological explanation is invalid because evolution made it inevitable that the earliest modern humans would choose ‘wrong’ over ‘right’.

“Clearly, such harmful theories are capable of undermining the very foundations of Christianity, in a relatively short period of time, unless credible and compelling scientific arguments – and there are many – are put forward to the contrary.

“But the Church is failing to act, which is being viewed as baseless arrogance and leading to Christianity rapidly losing ground to atheistic evolutionary biologists.” 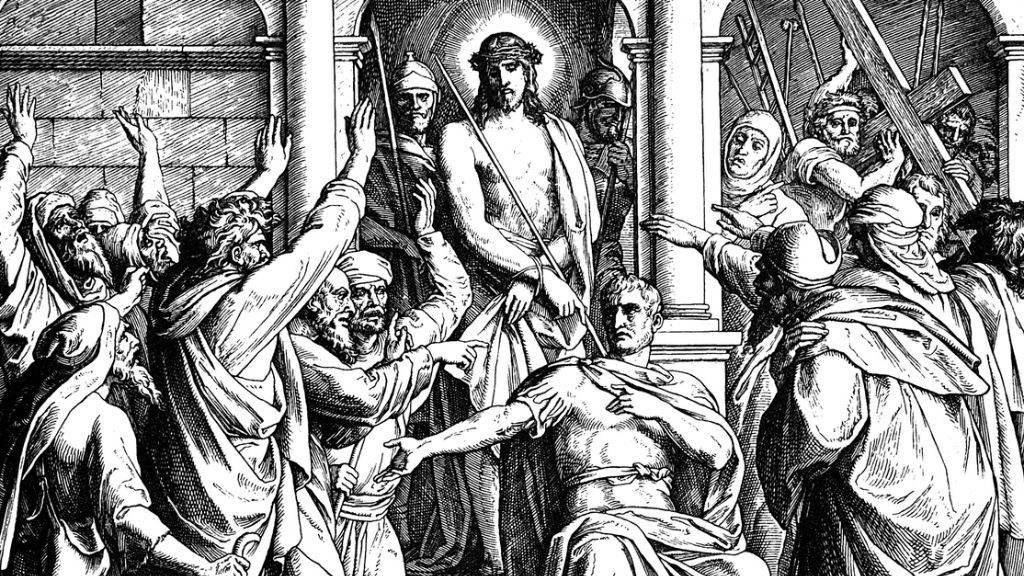 She added: “The outcome will be that the Church will lose all moral authority and Christian teachings, which have defined and guided society for centuries, will be dismissed by the public as outdated, unproved, or even fake, news.”

Christianity has been losing ground to science since the mid-19th century when Charles Darwin first proposed his theory of biological evolution in his book, On the Origin of the Species.

Darwin, once a devout Christian, famously lost his faith because his own theories appeared to contradict traditional Biblical teachings on theodicy, or the origins of evil.

He came to believe that the origins of ‘evil’ – all negative traits like greed, anger and violence – which lead to human suffering were inevitable because of natural selection and the survival of the fittest.

Today, a new wave of so-called neo-Darwinists continue to champion this view. It undermines the foundations of the Christian faith because it leaves two options: either there is no God at all, or God himself was responsible for mankind’s suffering by creating an evolutionary process that facilitated the evolution of evil.

But whilst neo-Darwinist theories receive the most publicity, others contradict it and support the Church’s position that evil was more likely the result of moral choice.

These include compelling studies in primatology and paleoanthropology which suggest that early man made a conscious decision to become aggressive and pursue short-term personal gains at the expense of the group after thousands of years of coexisting peacefully.

Dr Middleton said supporting theories like this are going unreported and unrecognised because the Church refuses to acknowledge them or accept that science and religion can live side-by-side.

She said the Catholic and Anglican churches must listen to theologians and, on their advice, incorporate supporting theories into their doctrine and routinely taught in churches and in schools.

“Science is not incompatible with religion, but this must be declared and disseminated by the Churches among the clergy, such as through an encyclical, and taught in faith schools,” she added.

“If Christianity is not to be relegated to the status of fairy tale then the heads of the Catholic and Anglican Churches, Pope Francis and the Archbishop of Canterbury, the Most Revd Justin Welby, must pay attention to their theologians, who are making significant strides in reconciling doctrine with science, and take seriously the challenge of scientism and neo-Darwinists.

“In our increasingly secular world, an earnest engagement with science by Christianity will also refute the atheistic claim that religious adherents are ignorant, bigoted, or fanatical.”

Click here for more information on 'Homo Lapsus: Sin, Evolution, and the God Who Is Love' by Dr Niamh Middleton