Grace Neill's: Welcome to Ireland's most haunted bar, home to an "evil" spirit-- and we don't mean whiskey

An old photo of the outside of Grace Neill's bar. (Grace Neills bar / Facebook)

What do you look for in a good Irish pub?

Good drink, good craic, and live music are the usual subjects on the list, but if you’re looking for something a little more otherworldly you should head up to Down.

Grace Neill’s bar in County Down, built in 1611, claims to be the oldest bar in Ireland.

That claim is disputed, as Sean’s Bar in Athlone holds the title of the oldest bar in the entire world, but Grace Neill’s bar has something else to brag about: it’s pure haunted. 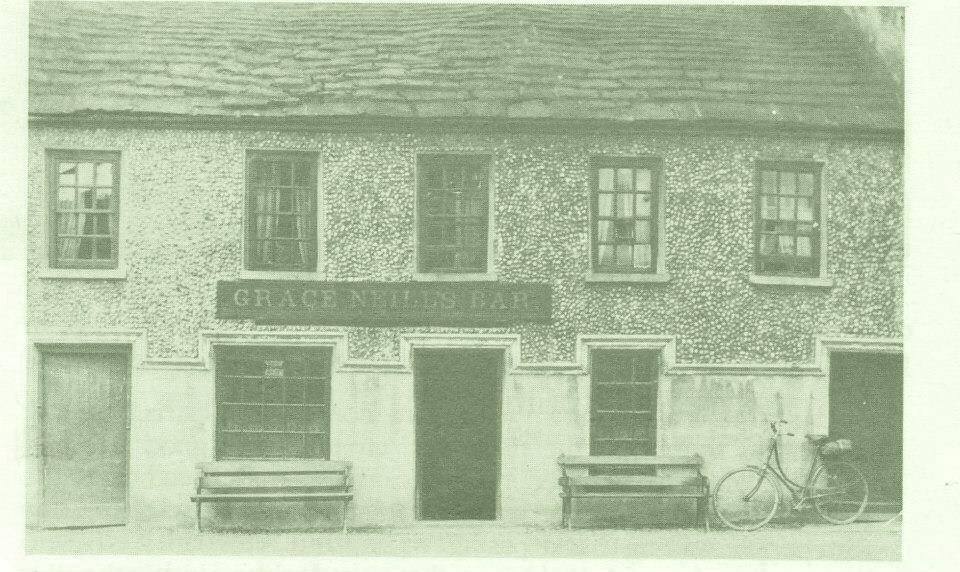 An old photo of the outside of Grace Neill's bar. (Grace Neills bar / Facebook)

Originally called the King’s Arms when it was first established, the bar was taken over by local Grace Neill, and she spent decades serving drink to those who entered while she herself indulged in her trademark clay pipe.

The tough woman had no problem keeping the customers happy and stopping them from getting rowdy-- even when visited by smugglers and pirates, who would often land in Neill’s coastal town of Donaghadee.

Grace was known to greet each visitor to the pub with a hug and kiss on the cheek, and was described as having a ‘strong spirit’—which might explain why her ghost stuck around after her death in 1916. 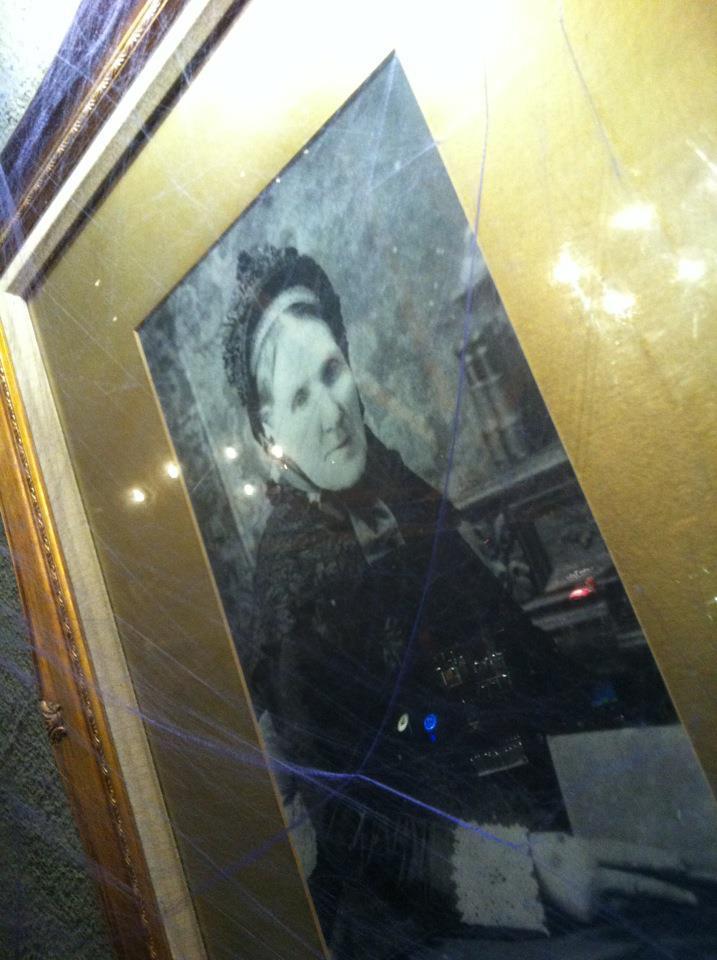 Cold spots dot the otherwise warm atmosphere, and some have reported seeing the ghostly figure of a Victorian-era woman wandering the snugs of the front-bar.

The current owners have reported hearing sweeping noises and footsteps, and even claim that glasses and cups have fallen off the shelves for seemingly no reason, according to Belfast Live.

It seems other ghosts have taken up residence in Grace Neill’s pub since her passing, with the owners claiming that a staff member had regularly seen the shadowy figures of men passing by in the upstairs area.

Several high-profile ‘Ghost Hunters’ have visited the 400-year-old pub in order to try and find answers for the unexplained sightings, including TV medium Derek Acorah and the Most Haunted team.

One self-styled ghost hunter, Mike Hirons, claims he came across an “evil” spirit when he was checking out the bar.

“The anomaly appeared before me as a ball of light upstairs, and was very evil, very unpleasant,” he told Belfast Live after his visit. “Spirits also suck energy from people, and I got very out of breath as my energy was drawn out.”

“It was an extremely oppressive experience,” 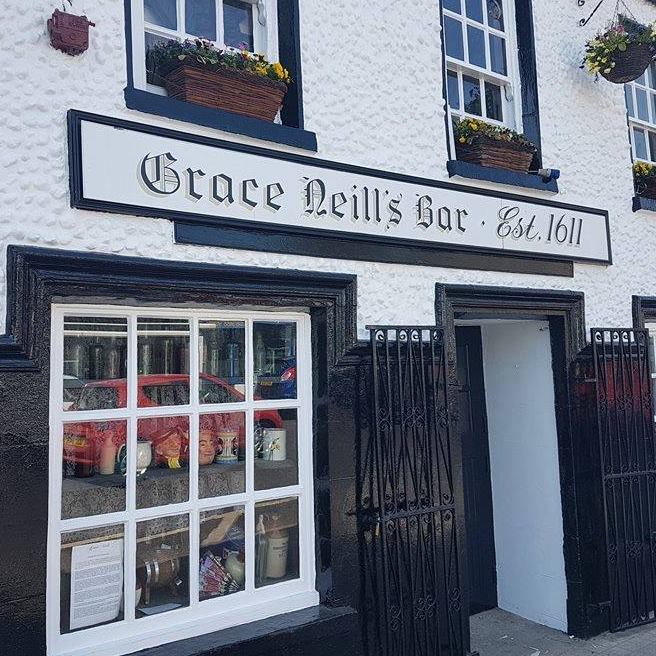 Whether you believe the ghost stories or not, it seems Grace Neill’s bar is worth a visit either way—glowing reviews from locals and tourists alike praise the food, drink and atmosphere of the establishment, and the only spirits they reference is good old Irish whiskey.