COMMEMORATIONS took place this weekend in remembrance of the Irishmen who sacrificed their lives to help liberate the French village of Guillemont as part of the Somme Offensive 100 years ago.

The Battle of the Somme began on July 1, 1916 but the 16th Irish Division’s involvement on September 3 was remembered in a service on Saturday.

The 16th Irish consisted of a number of individual units from across Ireland, including the Connaught Rangers, Dublin Fusiliers, Munster Fusiliers and the Royal Irish Rifles.

Around 4,300 Irishmen of the 16th Division were killed or wounded in the offensive, which resulted in the successful taking of the nearby towns of Guillemont and Ginchy.

Local schoolchildren read out the names of the Irishmen who perished in the battle and placed a shamrock reef down in one of the fields that saw action that day. 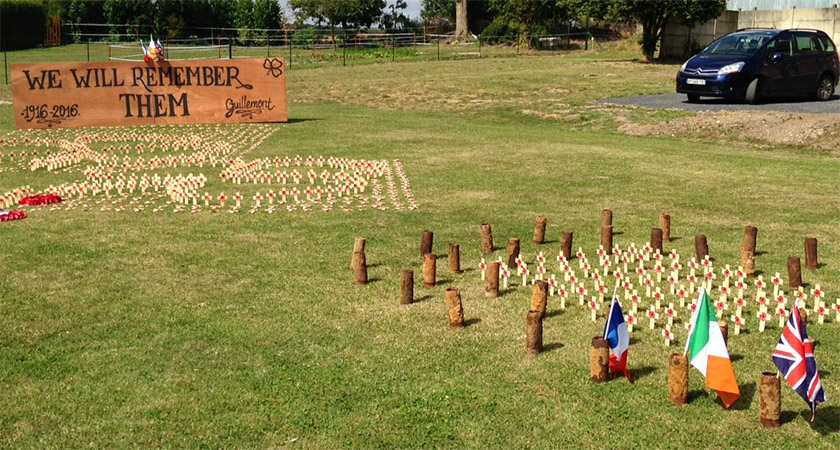 "It has been incredibly important to me, during this centenary year that we reflect on a complete view of Irish history," she said.

"Given that the 16th Irish included men from every province, these deaths would have impacted on communities the length and breadth of Ireland."

"The 16th Irish Division entered the Battle of the Somme, fighting for the British army, little over four months after the Easter Rising had unfolded at home. In 2016, this complex historical narrative is being fully explored." 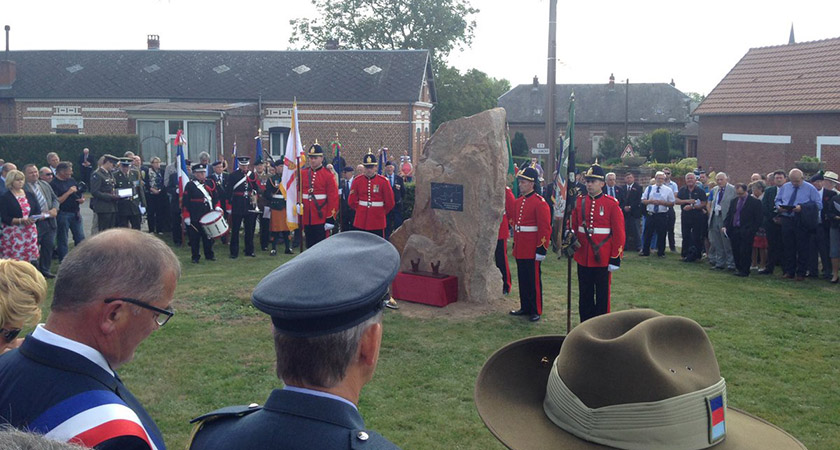 Irishman jailed in Britain over role in global people-smuggling operation