AN INVESTIGATION has been opened into the desecration of 10 Jewish gravestones at a cemetery in Belfast.

The Police Service of Northern Ireland (PSNI) has confirmed it is treating the incident as a hate crime and have appealed for anyone with information to come forward.

Images of the site show ten Jewish headstones desecrated and toppled over in the Jewish plot of the City Cemetery, in what is believed to have been a targeted attack on Thursday night, 15 April.

PSNI Inspector Róisín Brown said the force is "appalled"at the desecration of the graves, saying it shows "a total lack of respect for others and will have a significant impact on individuals and families within the Jewish Community".

She confirmed that the PSNI are treating the incident as a hate crime, and urged the local community in West Belfast "to hold those responsible to account for their actions" by coming forward with information. 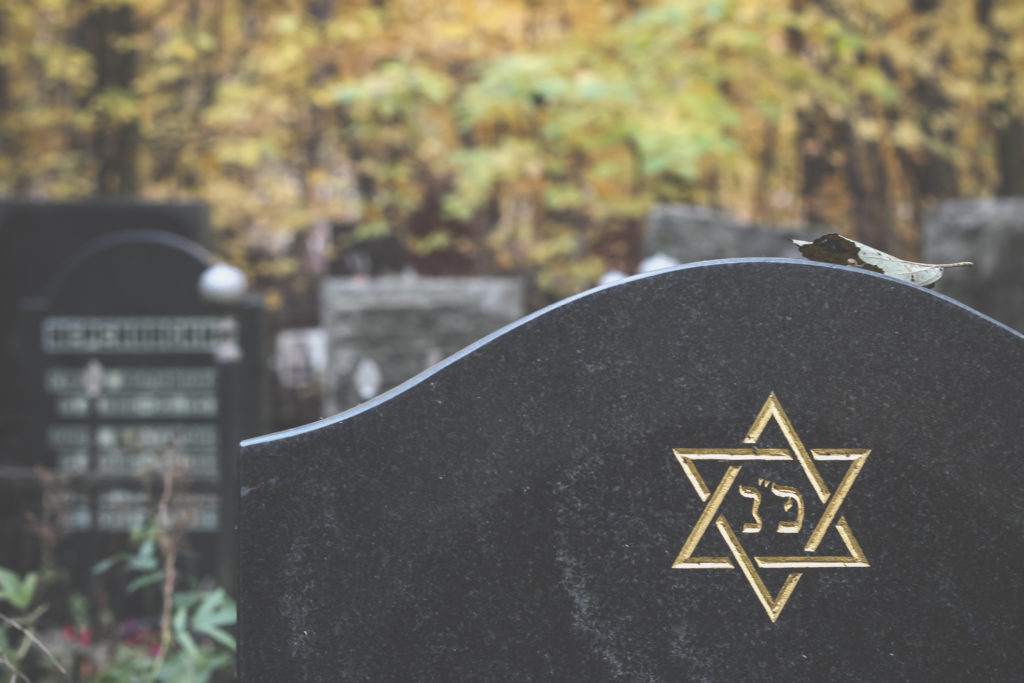 Local politicians have condemned the act, with North Belfast DUP MLA William Humphreys condemning those who desecrated the graves as "evil".

"A graveyard is a sacred place and should be respected as such. Those responsible are guilty of a most heinous hate crime," he said, echoing comments he made five years ago when 13 Jewish gravestones were desecrated.

Sinn Féin Councillor Steven Corr, who assisted with the cleanup of the site, said "these unbelievable attacks on the headstones of dead people need to stop" and confirmed that CCTV footage of the incident is being examined.

He added: "This damage and desecration of graves causes untold hurt and distress to all the families who have loved ones buried in the City Cemetery", Belfast Live reports.

Anyone with information which can assist the investigation should call 101 quoting reference 713 16/04/21, or fill out a report online by following this link.

Alternately, anyone wishing to remain anonymous can report information via Crimestoppers on 0800 555 111.