AN GARDA Síochána have launched an appeal for information following the disappearance of a teenage boy from his home in Cork.

17-year-old Paddy Heally O'Driscoll has not been seen in over five days, having been last sighted on Friday, 4 September in his hometown of Carrigaline.

The teenager is described as being 5'6" in height, with dark hair, brown eyes and a slight build; a picture of the boy, released by Gardaí via his family, can be seen below.

It is important to note that Paddy has some distinguishing features in the form of tattoos on both his forearms. 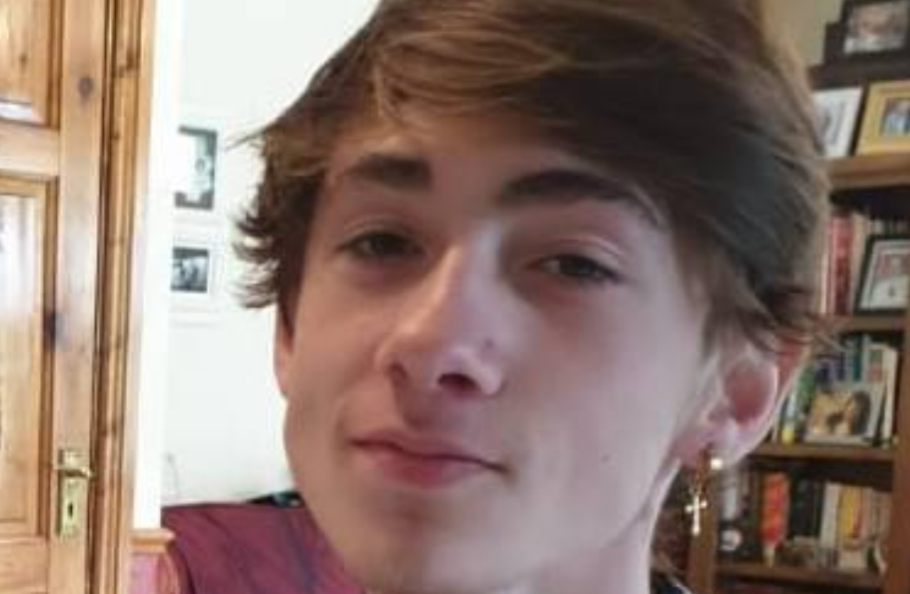 Paddy Healy O'Driscoll, 17, is described as being '6" in height, with dark hair, brown eyes and a slight build. He was wearing a pink hoodie and dark tracksuit bottoms at the time of his disappearance, and has distinguishing tattoos on his forearms (An Garda Síochána)

The teenage boy is known to frequent Cork city, and people in the area have been asked to keep a particular eye out for Paddy Healy O'Driscoll.

Anyone who believes they may have seen Paddy, or anyone with information which could lead to the boy being found, is urged to contact Togher Garda Station on 021 494 7120, the Garda Confidential Line on 1800 666 111 or any Garda Station.