Heartbreak ahead of funeral for Irish-American girl, 12, killed by twin brother in knife attack that injured their mother

AN Irish-American schoolgirl who was killed by her twin brother in a double knife attack which also injured their mother is to be laid to rest.

Brigid Maire Curtin, 12, died after being stabbed by her twin brother, also aged 12, at their home in Hartford, Connecticut on December 17.

Their mother Janemarie Murphy, 56, called 911 "saying she and her daughter had been stabbed by her son", the West Hartford Police Department said in a statement last month.

"Officers arrived on scene and located the two victims and the suspect. Officers, later joined by paramedics from the West Hartford Fire Department, immediately began emergency medical efforts to treat the mother and daughter."

Both Ms Murphy and her daughter were rushed to nearby St. Francis Hospital, where Brigid was later pronounced dead from stab wounds to her neck and torso.

Ms Murphy survived and was in a stable condition, police said. 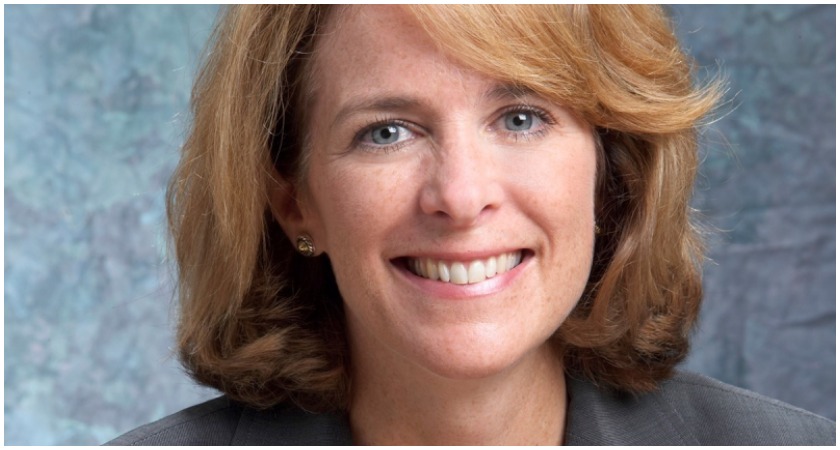 Janemarie Murphy, a political lobbyist, survived the attack by her son (Image: Twitter)

Brigid's twin brother, the alleged suspect, was taken to Connecticut Children's Medical Center with minor injuries before being moved to a juvenile detention center.

His name has not been released but he has been charged with murder with special circumstances and first-degree assault, as well as assault in the stabbing of his mother.

The murder with special circumstances charge was filed because the victim was aged under 16, according to Irish Central.

Since the suspect is younger than 14, potential punishments are limited to either a maximum of 30 months' probation supervision or being sent to a children’s psychiatric facility.

His court case will be kept secret, the Hartford Courant reported. 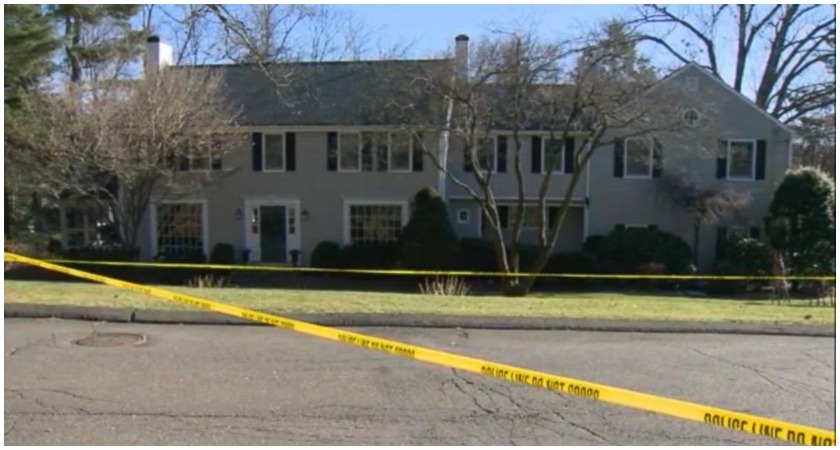 The family home in Hartford, Connecticut where the tragedy occurred on December 17 (Image: Twitter)

Family spokesperson Chuck Coursey said they were "so grateful for the outpouring of kindness and support they have received".

He added: "Jane has been moved out of the intensive care unit and it is expected that she will be moved to a rehabilitation facility shortly where she will begin the long and difficult process of healing.

A private funeral for Brigid will be held at St. Patrick - St. Anthony Church in Hartford on Saturday, January 12.

The youngster's online obituary remembers her as a talented honours student who played the saxophone and loved traveling with her family, especially to Ireland.

She is survived by her parents, Janemarie Murphy and Timothy B. Curtin, and her twin brother.

The family have requested that in lieu of flowers, donations may be made in Brigid's name to 'The Westmoor Park Fund', 119 Flagg Road, West Hartford, CT 06117.