AN IRISH expat is the toast of Toronto after transforming his tiny garage into an authentic Dublin pub.

Kieron Daly moved to Canada from Ireland 20 years ago, but he’s never lost touch with his roots.

A proud Irishman who works as a production manager for a sign company, Daly lives in a quaint two-bedroom cottage close to the coast.

However, it’s what he’s got going on in the small garage attached to the property that has got people talking.

For the past two years, Daly has been hard at work converting the space into his very own home away from home. 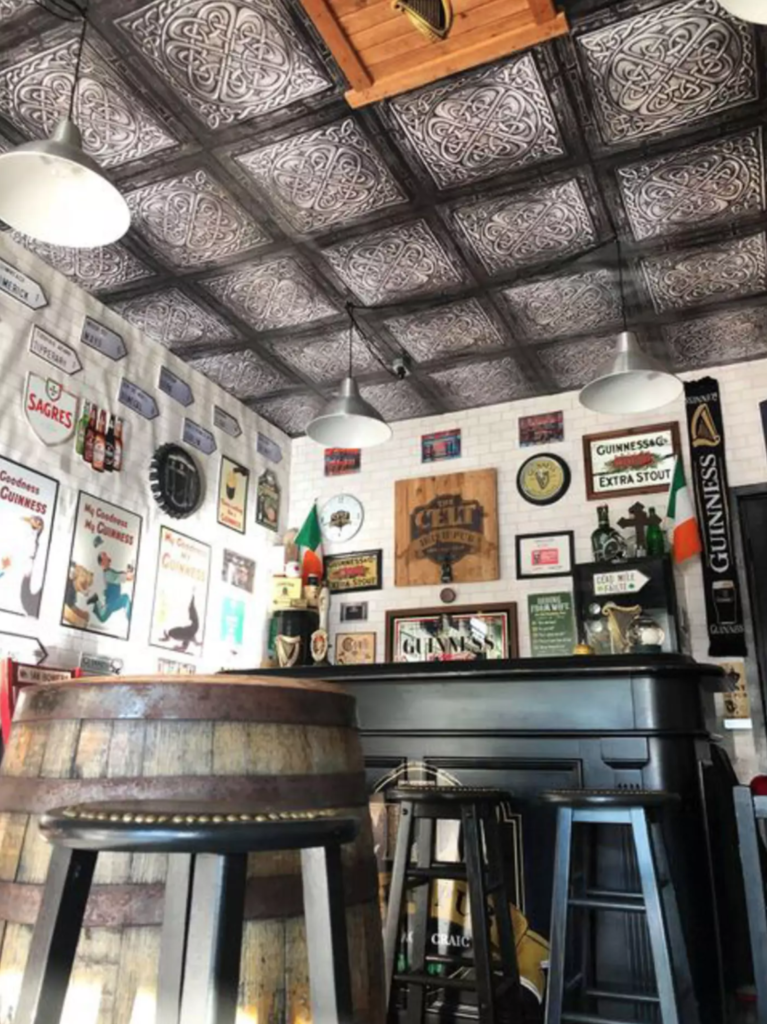 According to blogTO, it all started when Daly got his hands on an old wooden bar from a pub in the north of Toronto.

Splashing out $125, the Irishman brought home the authentic centre piece and the hard work began.

Since then, friends, family and locals have chipped in with helping Daly source essential items for the bar, including taps and various bits of Guinness paraphernalia.

His efforts have been helped considerably by his brother, who runs an old antique store in Dublin and has been only too happy to send things over the Atlantic to his homesick sibling. 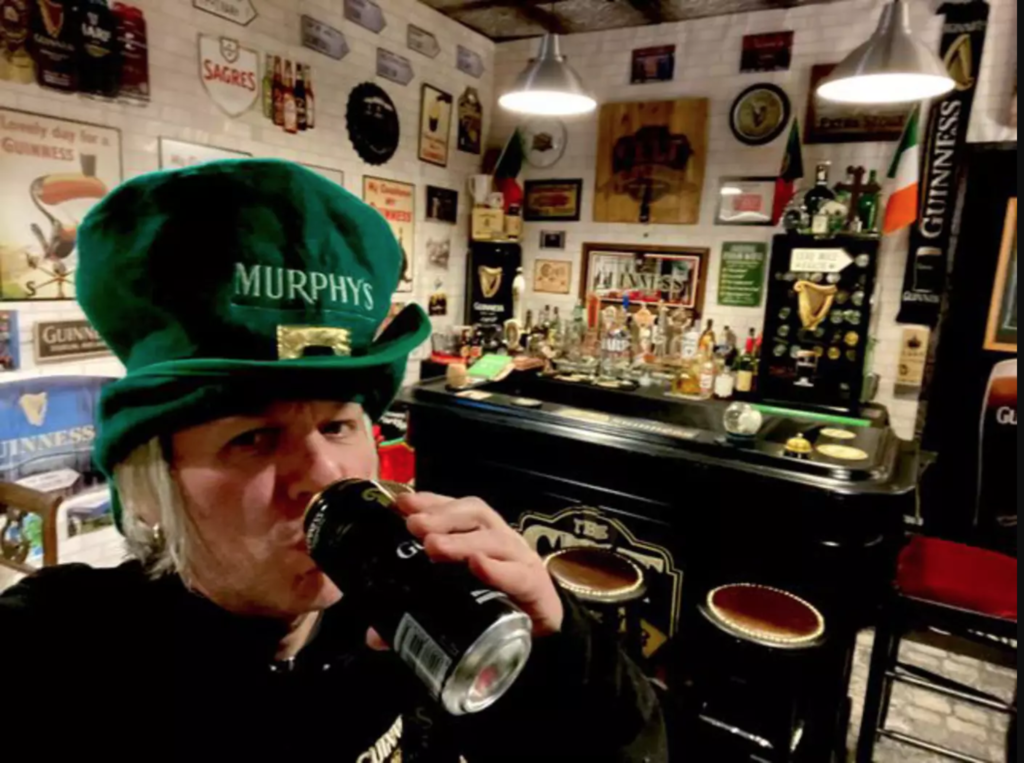 Daly deserves the majority of the credit though, especially for the floor and ceiling designs, which incorporate cobblestone in a Celtic-inspired pattern.

The garage door meanwhile, is designed to create the illusion that you are sat among barrels of whiskey in an authentic dimly lit cellar.

It all makes for impressive work and was finished early into 2020, which was perfect timing for Daly once the pandemic hit.

Prior to that, he had as many as 40 people drinking in the bar while his bar, Brazen Angelz, performed for the thirsty patrons. 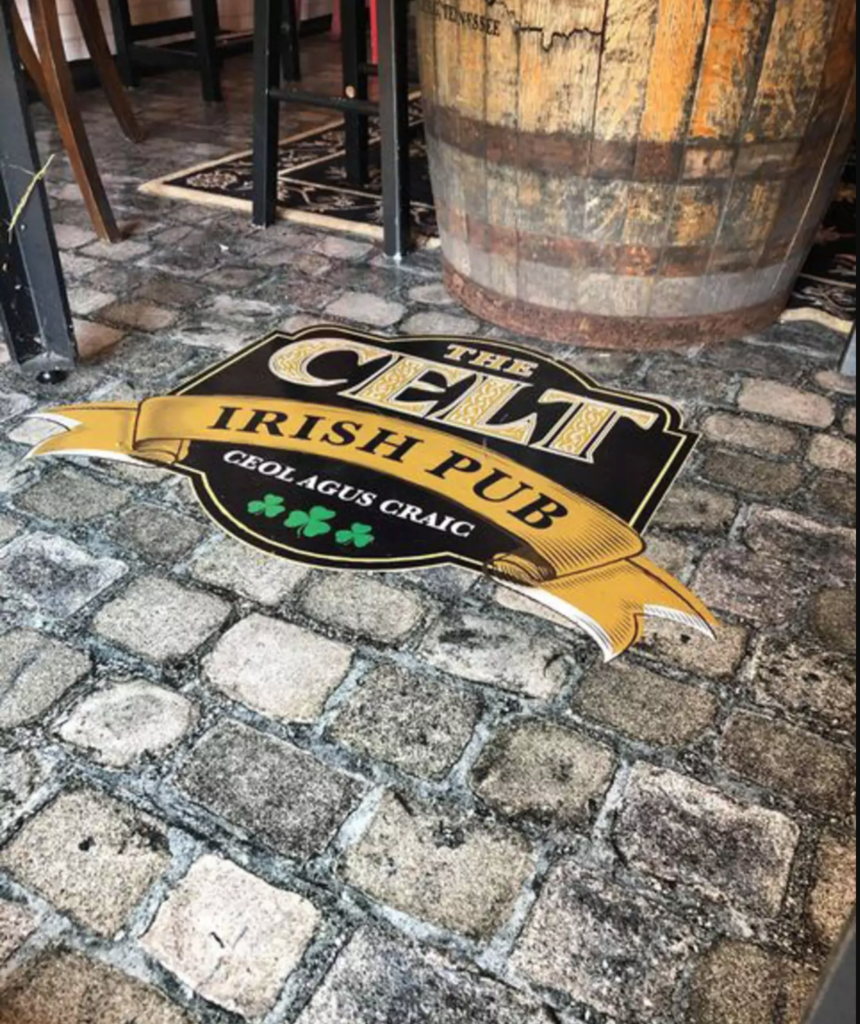 These days, it’s Daly and his wife who came be found propping up the bar, waiting for the world to get back to normal.

But you can rest assured that he will be back pulling pints for friends and family again once the pandemic ends. Slainte!