The leaflets, which were drawn up by the HSE and the Irish Pharmacy Union, encourage people to limit their sexual activity to prevent further spread of the virus.

These leaflets, which have been available since August, have caused a stir around the country, particularly from concerned parents who worry what their children might read if they find the pamphlets in chemists and other shops.

A Liveline listener, Robert, phoned in to the programme on Tuesday, saying he was worried the advice could cause arguments at home.

"I don't have an issue with it," he said, "but there are a lot of parents out there who deal in various different ways with their teenage offspring and sexual education in one way or another. 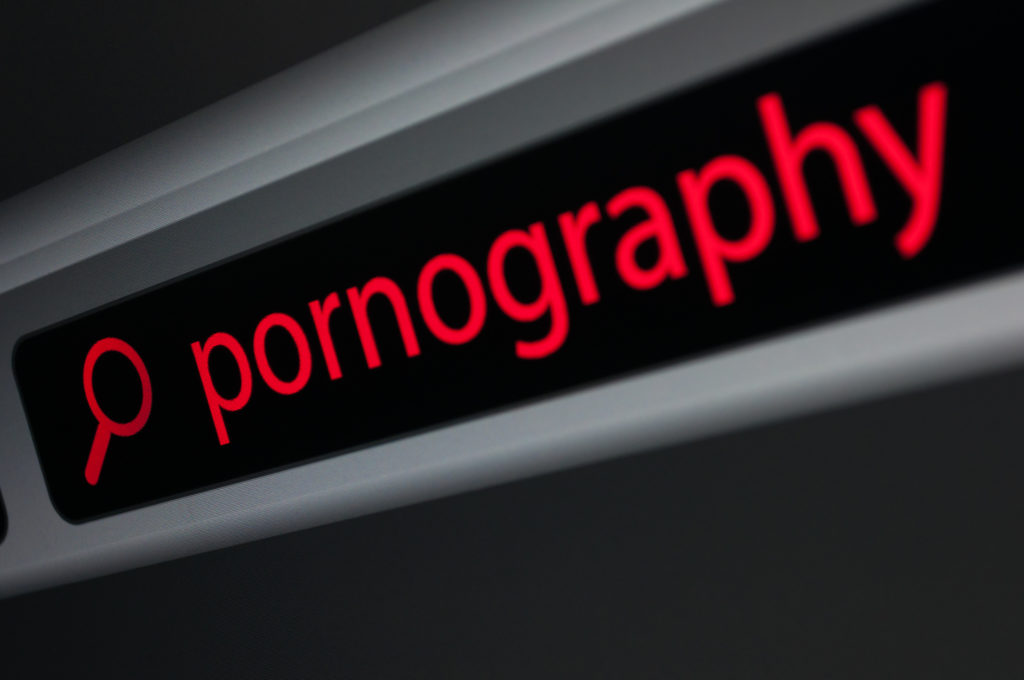 "Being left in a situation where I would be possibly stuck for words being one of those parents would not be a particularly healthy situation for me to be in."

"I come at this from a Jesus Christ perspective, that means that all this type of behaviour is totally and utterly wrong," he said.

"If people never had sex in their life, it wouldn't kill them. All the people in the world don't have sex.

"We were put on this earth by God and he gave us rules to live by. One of them is that the only place sex should be had is with your wife, not with any slut or woman you come across.

There were those who claimed that the leaflet never specifically mentions pornography, and that 'online' sexual activity could refer to texting or online video calls.