THERE HAVE been concerns for MMA fighter Conor McGregor after the sports star wrote a cryptic post on social media saying he 'can't go on'.

The Dubliner has been at the centre of controversy in recent days after he was arrested on the French island of Corsica under suspicion of sexual assault and indecent exposure.

According to the AFP news agency, the Irishman has been arrested and taken into custody following the alleged incident, which is understood to have involved McGregor allegedly 'flashing' a married woman following a night of heavy drinking.

The prosecutor's office wrote in a statement: “Following a complaint filed on September 10 denouncing acts that could be described as attempted sexual assault and sexual exhibition, Mr. Conor Anthony McGregor was the subject of a hearing by the police.”

A spokesperson for McGregor told TMZ Sports that the Dubliner "vigorously denies any accusations of misconduct" against him; he was interviewed by police and released without charge. 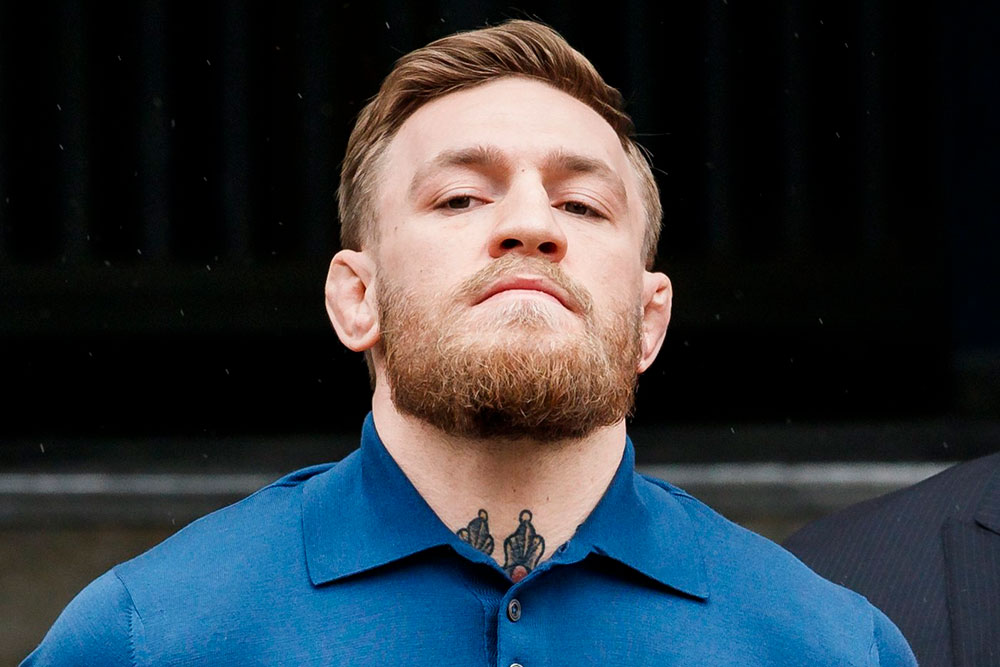 Conor McGregor has "vigorously denied" all allegations against him.

In a since-deleted post on Twitter, McGregor responded to a user who had shared a screenshot of a BBC article which called the sports star English.

The Twitter user, who allegedly works in suicide prevention, added the caption "They can have him. The BBC is correct, he is English."

McGregor found the Tweet and, referencing the user's work, wrote: "Suicide prevention yet ridiculing me in this manner online, at this horrendous time in my life".

"I am trying to stay strong for my kids and the people that rely on me and that love and support me. Thanks for the insults, hypocrite.

Mr McGregor was on the Frenchisland of Corsico to train for and take part in a 180km charity water bike race from Calvi to Monaco.

His apartment was raided by police on Friday after an unidentified woman made the complaint against him.

H was released without charge while awaiting further tests.

McGregor's manager, Audie Attar, later released a furious statement where he was he was "irate and putting out a warning loud and clear.

"Conor McGregor is  not and will not be a target for those seeking to score a headline or a payday."