AN INVESTIGATION has been launched after the body of a man was discovered in a Dublin car park in the early hours of this morning.

According to Gardaí, the man's body was discovered by a member of the public at approximately 1.50am this morning, Thursday 30 July, in a multi-storey car park opposite Brooks Hotel on Drury Street.

The man has not yet been identified, and a technical examination is underway. 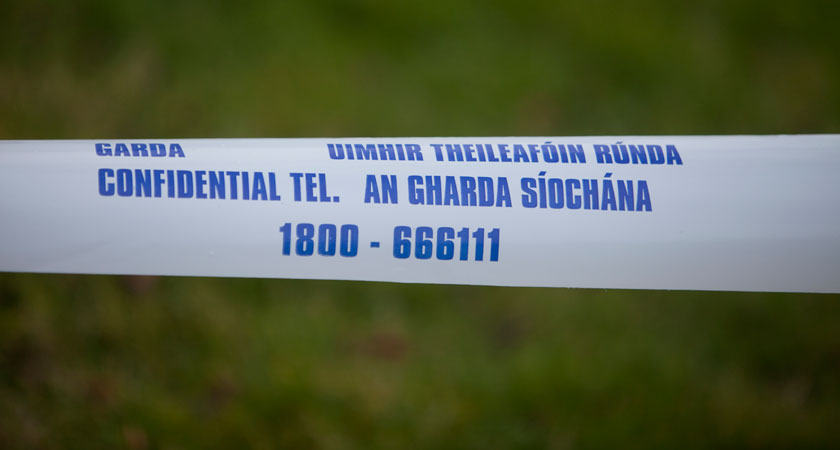 The man's body was discovered by a member of the public just before 2am this morning, in a multi-storey car park opposite Brooks Hotel on Drury Street int he city centre.Gardaí have said they are not treating his death as suspicious at this time. [Picture: RollingNews.ie]
The body remains at the scene this morning and the area has been sealed off in order for Gardaí to perform a full examination.

Anyone with information which can assist the investigation, particularly any witnesses who may have been in the Drury Street area last night or in the early hours of this morning, have been asked to come forward.

However, Gardaí have said the man's death is not being treated as suspicious at this point.