Ireland to ban single-use plastics such as cups, cutlery and straws by 2021 under new EU rules

IRELAND will be forced to ban single-use plastics within the next two years under a new EU directive.

Items such as straws, cotton buds and disposable cutlery will be phased out from June and will be unavailable for purchase by 2021.

The move comes after the European Council officially adopted the directive it approved in March on Tuesday following its original proposal by the European Commission a year ago.

The new rules ban the use of certain throwaway plastic products for which alternatives exist.

In addition, specific measures are introduced to reduce the use of the most frequently littered plastic products.

Mindy O'Brien, co-ordinator of environmental charity VOICE Ireland, welcomed the directive but said our behaviour has to change along with our laws.

"Recycling is good, but we have to look at how we prevent the creation of that waste in the first place," she said. 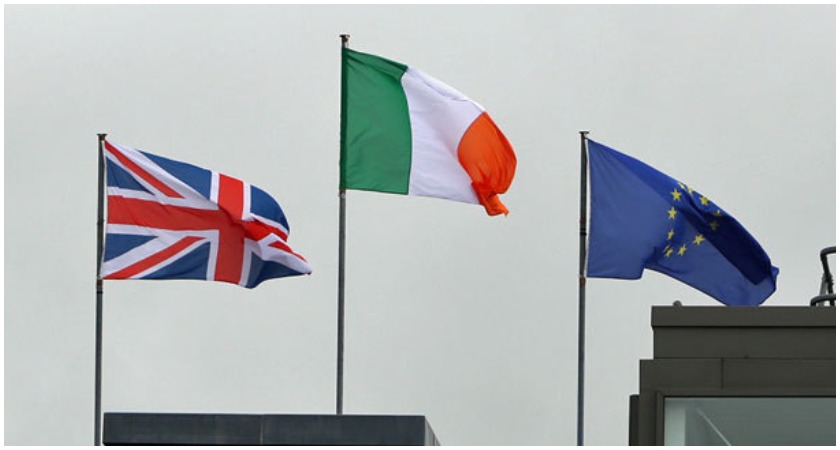 The UK will ban single-use plastics by the earlier date of April 2020 (Image: File)

Ireland South MEP Deirdre Clune said: "Figures show that plastic production is 20 times higher now than in the 1960s and is set to quadruple again by 2050.

"There are so many reports now highlighting the dangers of plastic and we cannot continue to produce and use this amount of plastic, which is impacting hugely on our environment.

"Reducing the amount of plastics in our oceans and on our beaches is vital to protect marine life and also to ensure that fish, and as a result the food chain, are not further contaminated by plastics".

She added: "Ireland has led the way on the fight against plastic when it introduced the levy on plastic bags in 2002, resulting in a 90% drop in the use of plastic bags in Ireland.

"It is great to see that these measures to help reduce the impact of single use plastic are being implemented by the Council."

Also this week, the British Government announced that it would be banning single-use plastics by the earlier date of April 2020.

Some environmental campaigners have called for Ireland to follow the UK's lead in introducing similar measures prior to the European Council's 2021 deadline.