WEATHER WARNINGS have been issued for the whole island of Ireland as a potentially dangerous storm approaches.

Met Eireann has issued a Status Orange and Status Yellow warning for both the Republic and Northern Ireland as so-called Storm Ellen is expected to track across the island today, Wednesday.

Galway, Mayo, Clare, Cork, Kerry, Limerick and Waterford have been issued with a Status Orange wind warning as the storm beings "a period of severe and potentially damaging winds" along with heavy rain and spot flooding throughout the counties.

The rest of the country-- including the six counties in the north-- have been issued with a Status Yellow wind warning, with severe gusts likely and "a risk of some disruption".

The damaging effect of the storm, along with spring tides and onshore winds means there is a risk of coastal flooding, the national meteorological service warned. 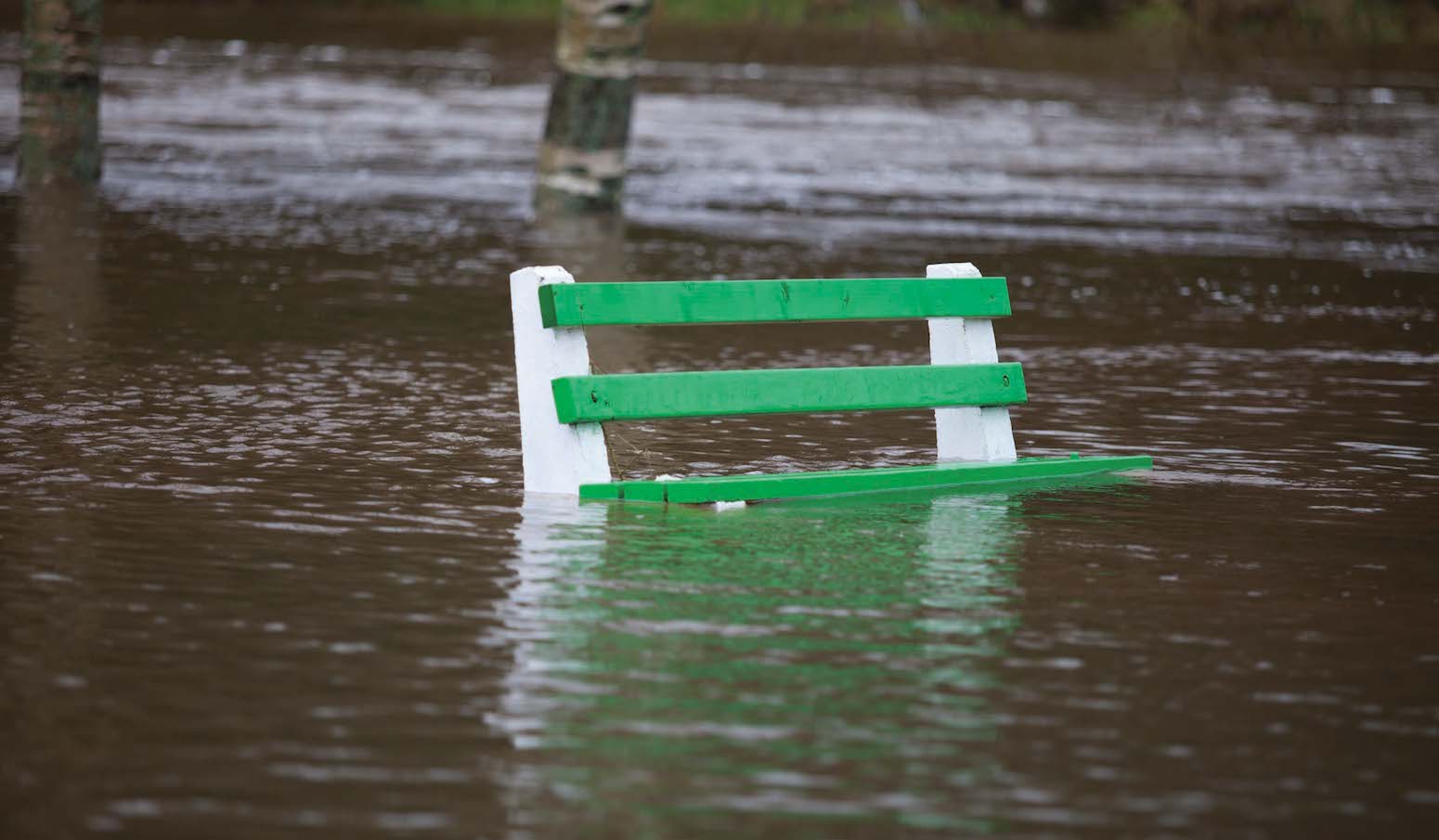 The storm has the potential to create localised and coastal flooding, Met Eireann has warned

The warning comes into effect at 9pm tonight, Wednesday 19 August until midday tomorrow for the country under an Orange warning.

For those counties under a Yellow warning it is in place from 8pm this evening until 11.59pm on Thursday.

A Status Orange Gale Warning has been issued for Ireland's coasts, with boats and small crafts urged to be extra vigilant and not to venture out to sea.

The unseasonably wet and windy weather, following the warm weather earlier this week and last week has also seen Met Eireann issue an environmental warning for potato blight, valid for all of this week.