Ireland could see 4,000 cases per day in matter of weeks, warns Leo Varadkar

IRELAND could soon be recording up to 4,000 new Covid-19 cases every single day, according to Leo Varadkar.

The Tánaiste said the surge in Delta variant cases was concerning, but said he expected figures to drop once they hit the 4,000 mark.

"I'm taking the optimistic view that we’ll follow a similar course to Scotland - maybe peak around 3,000-4,000 [daily] cases in the next few weeks, then fall back, and not see hospitalisations rise much above 500 and ICU not much above 50," Varadkar told Newstalk's Pat Kenny.

"But we can't know for sure, and that's why we need to be quite cautious in the next couple of weeks."

On Thursday, 1,188 new cases were recorded, as figures continue to creep upwards for the first time since December last year.

While Ireland's vaccine rollout has been picking up pace, the Government is now considering offering jabs to children in order to achieve her immunity against the virus faster.

Just over 80% of the country's adult population have now received at least one dose of the vaccine, while 66% are fully vaccinated. 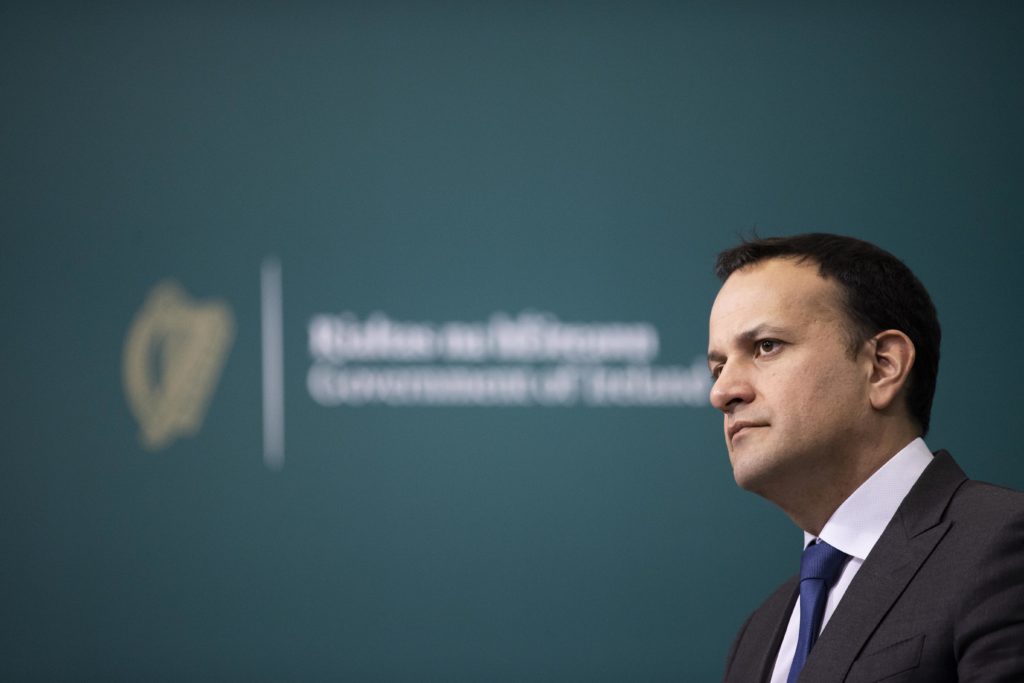 Speaking on Wednesday evening, Varadkar said Ireland was "well into" the fourth wave of infection.

"Without doubt, we’re now well into a fourth wave - a Delta wave of infections," he said. "We don't know for sure how long this wave will last and we don't know what level it would peak.

"We are right to be concerned about it and it will lead to increased hospitalisations and ICU admissions and sadly deaths as well.

"It's just not possible to quantify at this stage how bad that will be and when it will peak, we have different models of course and then we have some other countries who are ahead of us like Scotland, Netherlands, Portugal and Israel.

"But with one third of adults still not fully vaccinated, children not vaccinated and rising cases it's right to be cautious."

The Fine Gael leader revealed the government was making plans to extend the vaccination programme to 16 and 17-year-olds "quite soon".