IRELAND HAS ended its emergency evacuation mission in Afghanistan despite dozens still stranded in the country.

However, while 36 people have been evacuated, the Department of Foreign Affairs have confirmed it has ended the evacuation following the emergency situation at Kabul airport.

Two explosions, believed to be suicide bomb attacks, have killed at least 13 people and injured at least 60 more near the airport in an attack believed to have been carried out by the ISIS-K terrorist organisation. 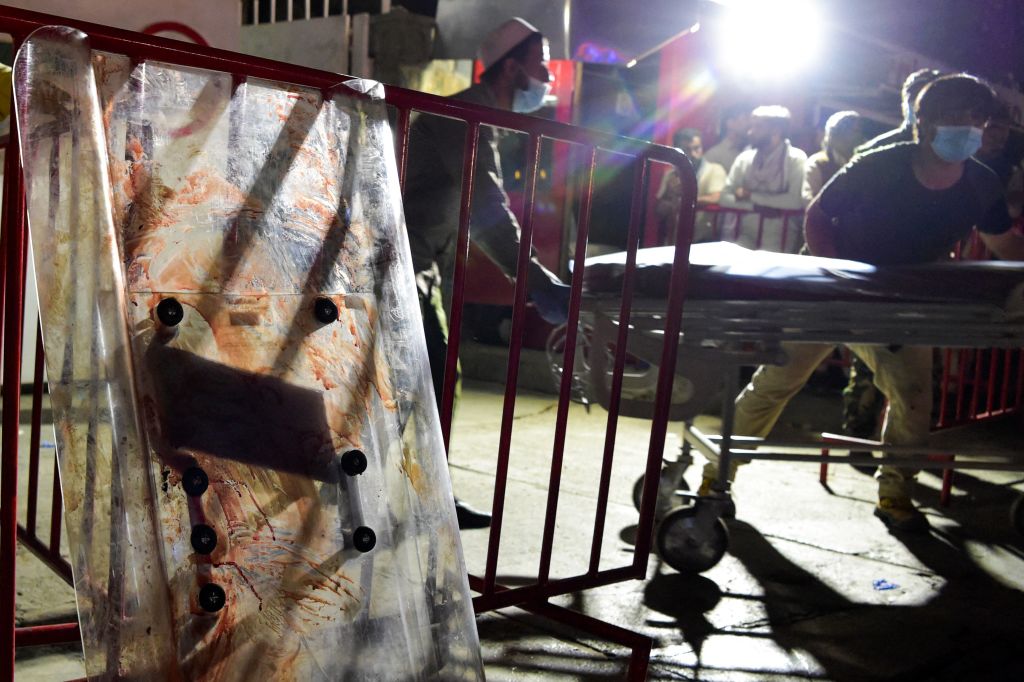 Warnings were issued today of 'credible' threats of terrorist attacks near the airport targeting the evacuation process by western nations evacuating their citizens and refugees, leading embassies to urge people to stay away.

Minister for Foreign Affairs, Simon Coveney, released a statement in which he confirmed that "the pre-planned process of the withdrawal of our Emergency Consular Aid Team (ECAT) mission to Kabul has begun and will continue across the course of today, Thursday 26 August.

"Irish diplomats and members of the Army Ranger Wing have aided a number of Irish citizens and residents to evacuate from Afghanistan." 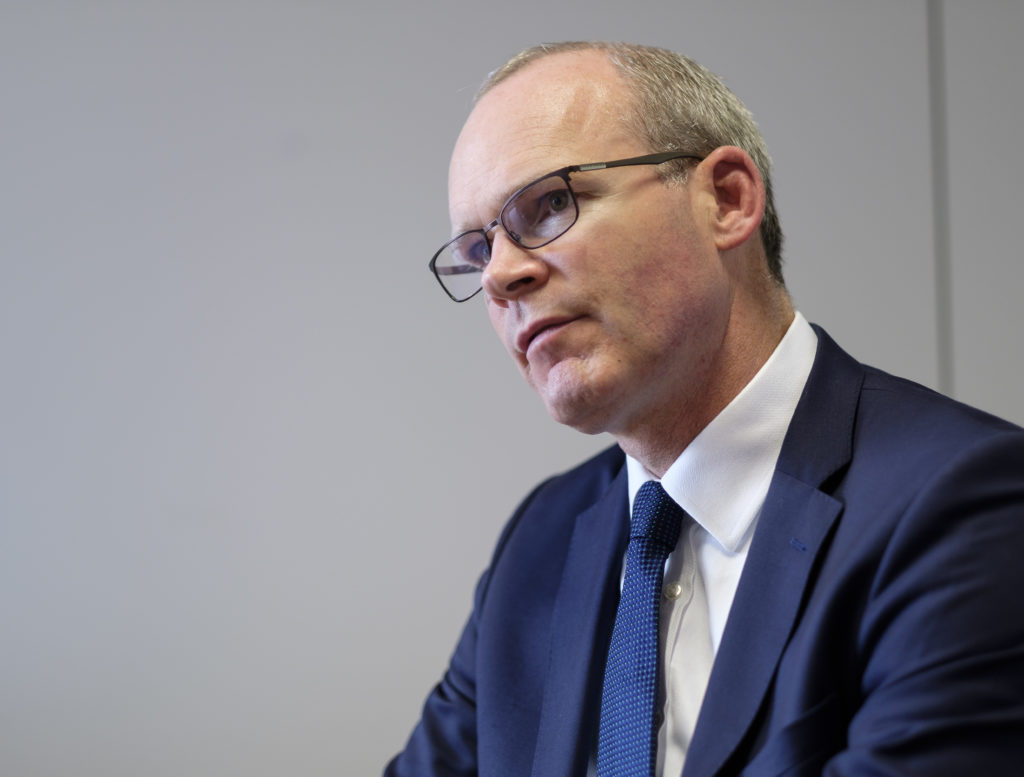 However, around 60 Irish citizens and their families remain trapped in Afghanistan, as well as 15 Afghan citizens with Irish residency.

Minister Coveney accepted that there will be "many in Ireland today with deep concerns" for loved ones stranded in Afghanistan, but said that "our  team needed to evacuate due to the deteriorating security situation".

He assured those still in Afghanistan, as well as their worried families, that "the overall consular effort is continuing and we remain strongly committed to assisting those requiring ongoing consular support in Afghanistan".