JOE BIDEN has been roundly lambasted after calling the American evacuation out of Afghanistan an "extraordinary success".

On Monday, the last American soldier was airlifted out of Kabul, following 120,000 others who had been evacuated during the chaotic week-and-a-half prior.

The President has been under immense pressure since the Taliban took over the country following the accelerated withdrawal of US troops from the region.

Hundreds of Afghans have been killed trying to flee the advancing Taliban, and an ISIS-K suicide bombing killed over 170 people outside Kabul airport last week, including 13 US soldiers.

In spite of all that, Biden still insists that America's evacuation is worthy of praise.

"We completed one of the biggest airlifts in history," Biden said.

"No nation has ever done anything like it in all of history; only the United States had the capacity and the will and ability to do it."

On social media, commentators ridiculed Biden, insisting that he had no right to celebrate such a monumental screw-up.

"You can't just pat yourself on the back for implementing an evacuation that your decisions caused. That'd be like torpedoing your own ship and then boasting about how many people you managed to save on life boats," one Twitter user wrote.

"Straight out of the Donald Trump playbook," another said. "Forget about this incredible disaster I caused, look at the SIZE of our evacuation! Biggest in the world! No one else could have done that! So disappointed in Biden." 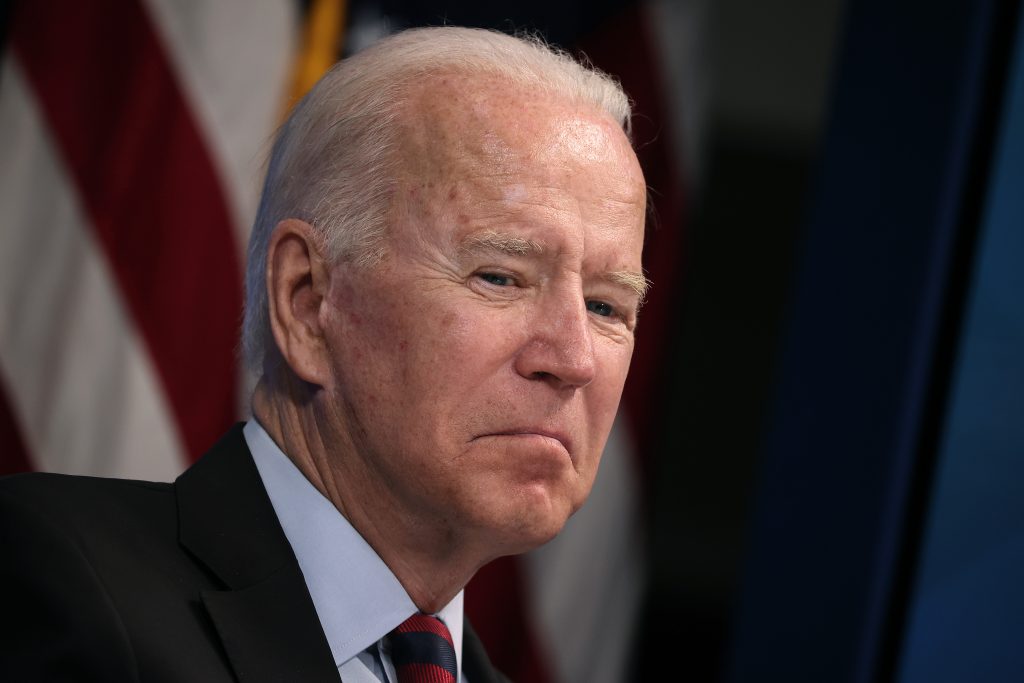 Despite initially promising that every single American who wanted to leave Afghanistan would be able to do so, only 90% of them were successfully evacuated, leaving around 200 US nationals in Kabul.

"We remain committed to get them out if they want to come out," Biden said, before insisting that America's rapid withdrawal was necessary in order to avoid escalating the conflict.

"That was the choice: between leaving or escalating. I was not going to extend this forever war, and I was not extending a forever exit," he said.

After coming under fire from Republican opponents over the chaotic nature of the rush to the exits in Afghanistan, Biden said he did what should have been done years ago.

"I made a commitment to the American people that I would end this war. Today, I honored that commitment. It was time to be honest," he said.

"After 20 years in Afghanistan I refused to send another generation of America’s sons and daughters to fight a war."