THE DÁIL has been told that the country must allow Covid-19 to spread among people under the age of 60.

An advisor to the World Health Organization (WHO) has reportedly suggested that Ireland should allow a "controlled" spread of the virus among young people in order to build up herd immunity and lower the possibility of community transmission.

Johan Giesecke, Sweden's former chief epidemiologist and a member of the WHO's strategic and technical advisory group for infectious hazards, made the comments at the Oireachtas coronavirus committee on Wednesday morning.

Mr Giesecke suggested that the Government adopt this tactic in order to prioritise protecting elderly and vulnerable people. 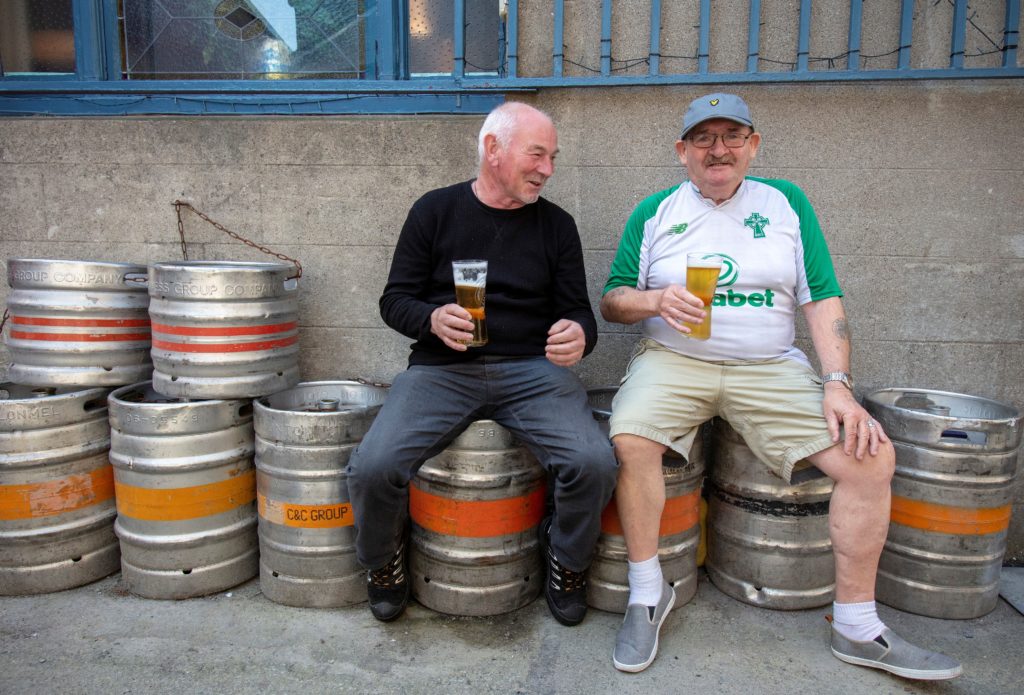 Ireland is being advised to allow Covid-19 to spread among young people to help protect the elderly and the vulnerable.

He also advised against building a strategy around a possible vaccine, as there could be a long wait for a cure, and even if one is found it could take even longer for it to be mass-produced and made available to whoever needs/wants it.

Mr Giesecke added that Sweden's "soft lockdown" worked because the country trusted its people, and encouraged Ireland to do the same.

"People are not stupid," he stressed, before saying the public will respond if told how to protect themselves.

Mr Giesecke's suggested approach was criticised by Dr Martin Daly, a former president of the Irish Medical Organisation however, who argued it was risky.