THE PRESIDENT of the United States should be invited to Ireland to celebrate St Patrick's Day in order to boost tourism, the Dáil has been told.

Clare TD Joe Carey said that regardless of who wins the election - Donald Trump or Joe Biden - Ireland should extend an invitation to the White House in 2022, to honour the centenary of Ireland's independence.

Traditionally, it's the Taoiseach who makes the trip to Washington D.C to join the celebrations in the US and present the President with a bowl of Shamrock.

But Fine Gael TD Carey argued that it could be time for a break from tradition, in a move that could help to boost tourism in Ireland.

"We could start by inviting the President of the United States to celebrate St Patrick's Day in Ireland - landing into Shannon Airport of course," he said. 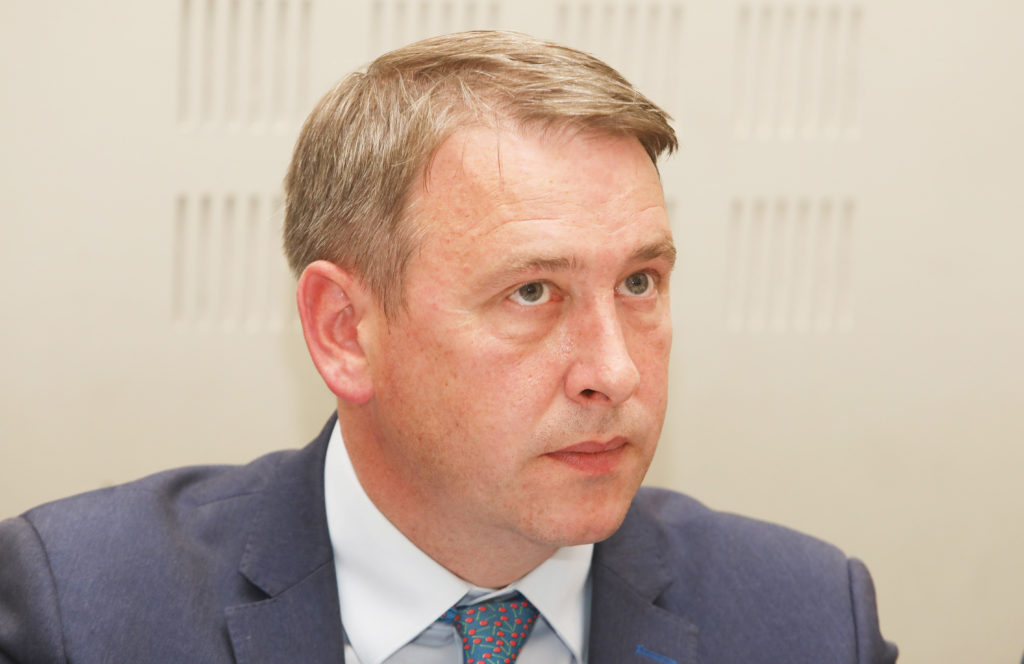 Carey stressed that the Covid-19 pandemic will likely leave a number of Irish industries badly hit, and he spoke of the need to revitalise them in any way possible, adding that a visit from the President could spark a wave of tourists from around the globe.

He went on to say that 12,000 jobs depend on tourism in Clare and 8,800 are at risk due to the economic crisis which has seen the industry there take a €200m hit this year.

He said a Government support package for the airlines must protect connectivity between Shannon, Heathrow and the United States.

He said that options for pre-departure and arrivals Covid-19 testing should be explored and incorporated into Ireland's travel plans especially for transatlantic routes.