Fungie, who has been a resident of the waters in Dingle Co Kerry for generations, is a favourite of both natives and tourists alike.

Following Storm Ophelia, which raged across Ireland on Monday October 16, the bottlenose dolphin appeared to suffered an injury to his head.

On the Facebook page 'Fungie Forever' dedicated to the Dingle dolphin, an update was given on his welfare the day after the storm.

They said: "It's an exceptional wonderful sunny and calm day, but Ophelia left a a few 'marks' on dear old Fungie. 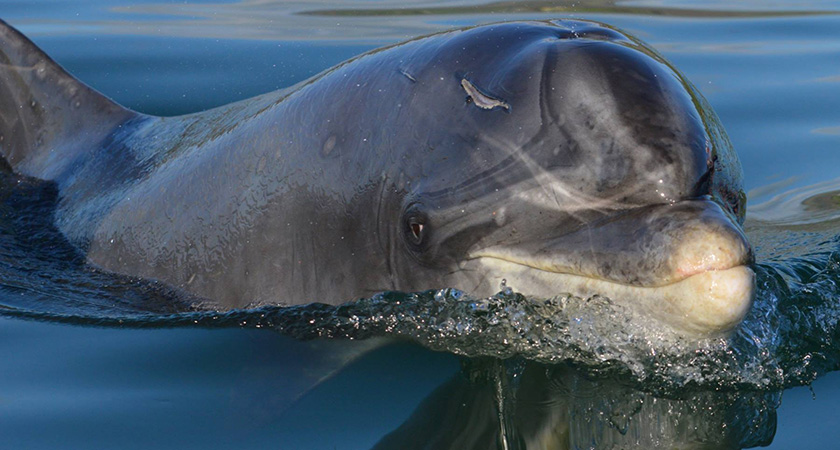 "You might say he has a few more beauty marks now.

"Two cuts - but they do not look too serious and we know how fast dolphin skin heals, so we are quite positive this will just leave some scars.

"Fungie is fine," they said.

Dolphin skin constantly flakes and peels as new skin cells replace old cells, and can be replaced every two hours which is nine times faster than in humans.

To see more updates for Fungie, you can go here.

17Th Oct.. The day after Ophelia.... A exceptional wonderful sunny and calm day.. But Ophelia left a a few 'marks' on...

Posted by Fungie Forever Photo's of the Dingle Dolphin on Tuesday, 17 October 2017